The first real committed couple of this season's Love Island has been announced as Paige Turley and Finn Tapp.

The pair who have been together from early on in the show, just became official after Finn asked Paige to be his girlfriend at the fire pit.

He said how happy he was since he returned single from Casa Amor, to find she had waited for him.

"There is so much I love about you inside and out," he said, saying he particularly loved her eyes and lips.

Looking Paige in the eye, he asked: "Will you be my girlfriend?"

Clapping her hand over her mouth, Paige looked stunned and asked him to repeat the question, before they kissed and their fellow islanders cheered.

Love Island continues on Virgin Media One at 9.00pm. 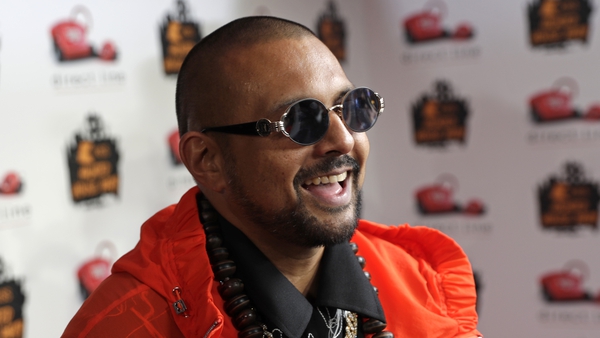