Monaghan actress Caitriona Balfe has revealed that her Outlander character has inspired an ice cream flavour.

Ahead of the launch of the fifth season of the award winning time shift drama, which is based on the books of Diana Gabaldon, programme makers decided to team up with an ice cream manufacturer.

We're thrilled to have partnered with @jenisicecreams on this #Outlander-inspired treat! Head to the link to enter for a chance to win a pint of Claire's Cabinet, and don't miss the premiere of Season 5 on February 16! https://t.co/qnS3Lm08xz pic.twitter.com/rVslXhZfHX

Balfe plays Claire Randall Fraser, a World War II nurse who travels back in time to 1740s Scotland. The actress has been nominated for a Golden Globe, a Saturn Award, a few BAFTAs, and a People's Choice Award for the role.

Outlander season 5 is expected to appear on Amazon Prime Video on February 16. 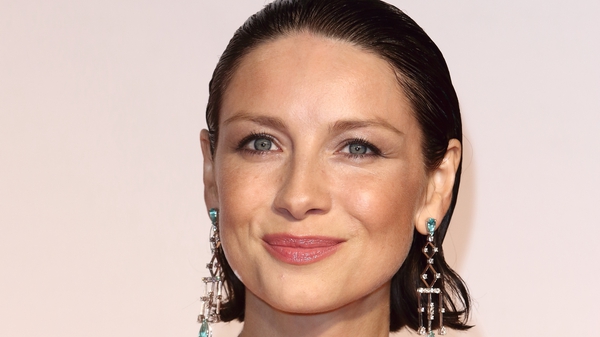