Singer Taylor Swift has revealed her struggle with her body image, which she says was caused by seeing herself in "pictures every day".

In her documentary Miss Americana, which premiered at the Sundance Film Festival, Swift said seeing the pictures "wasn't good" for her health and eventually triggered a disorder.

Miss Americana - Official Trailer · It's been a long time coming ✨ Out in select theaters and on @NetflixFilm January 31https://t.co/Ot56y6jnCs pic.twitter.com/lGp1mDvBJI

Since making the documentary, she says she has been more open with her struggles. Speaking to Variety, Swift said: "I didn’t know if I was going to feel comfortable with talking about body image and talking about the stuff I’ve gone through in terms of how unhealthy that’s been for me - my relationship with food and all that over the years.

"I’d walk into a photo shoot and be in the dressing room and somebody who worked at a magazine would say, ‘Oh, wow, this is so amazing that you can fit into the sample sizes. Usually we have to make alterations to the dresses, but we can take them right off the runway and put them on you!'" 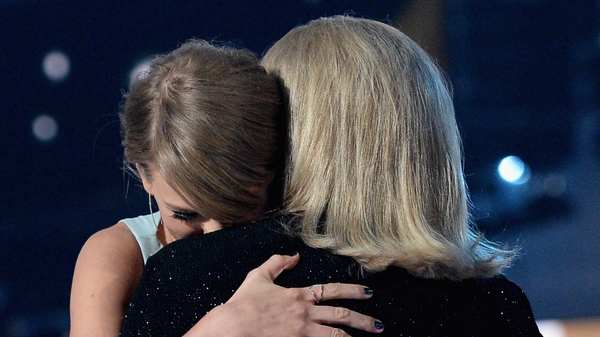