The two Lukes made a very quick impression on Love Island on Thursday night and were barely in the door before they took Jess Gale and Siannise Fudge out on dates.

Luke T will be going on his date with Siannise, while Luke M is heading out with Jess.

Luke M and Luke T have had quite an effect on Finley and Paige already 😧 #LoveIsland pic.twitter.com/kyccC5tgVj

However, the new arrivals were not in the villa long before a row broke out between Finn Tapp and Paige Turley after he said that things between them are "all right". When Paige had a moment, she let Finn know that his behaviour was "muggy" and "the height of immaturity".

Team player Shaughna Phillips told Siannise that "it's operation get you a new man!" but after seeing the two Lukes arrive, Siannise told the girls that her "heart is racing"

Luke M and Luke T have had quite an effect on Finley and Paige already 😧 #LoveIsland pic.twitter.com/kyccC5tgVj

Some of the men felt threatened by the new arrivals, with Mike Boateng asking: "Has anyone actually had concrete reassurance [from their partner]?

Meanwhile, Connagh Howard and Rebecca Gormley are currently love struck after that kiss. Rebecca said that although she "really likes Connagh" that it is not going to stop her "getting to know two new boys".

There appears to be trouble brewing between Connor and Sophie and an argument between them was teased at the end of Thursnight's show.

Another feature on last night's programme was the Lads Vegas challenge, which saw the boys kitted out in Elvis costumes.

They danced their way to a roulette wheel to perform for the girls while they showered them with money, which they needed to try to catch.

There was also a strength test before choosing a bride-to-be, followed by having to carry their brides up the aisle.

Love Island continues on Virgin Media One at 8.00pm. 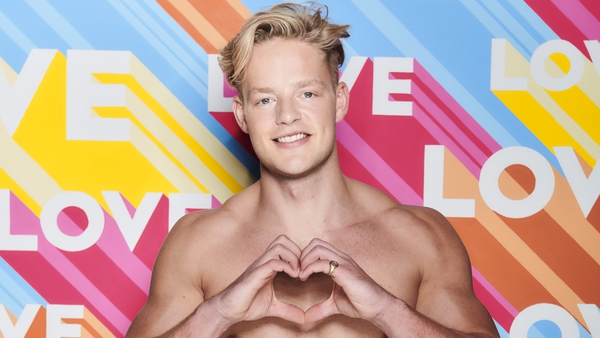