Love Island's first eliminated contestant Eve Gale has said she has no regrets about her time on the show, and that she is hopeful her exit will make her twin sister Jess integrate more.

Eve exited the winter version of the ITV2 show on Friday night after being left without a partner following a tense recoupling.

"I think she's going to miss me," Eve said of her sibling.

"But, in a way, it will be a good thing because she'll integrate more. She's got all the support in there by all the other islanders...

"I do think it's a good thing that she can be in there. It's important to have our independence... It is quite irrational to think we can't do it alone." 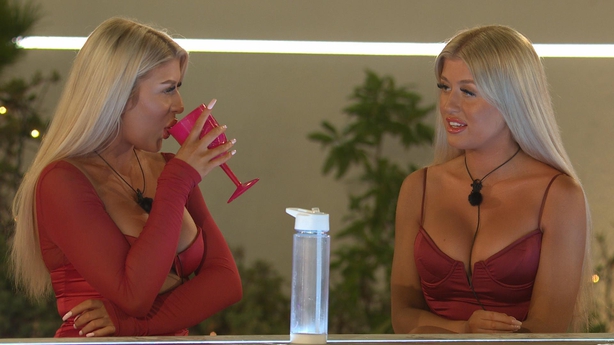 "We have never had it where we've not been able to check up on each other. Even when we've been apart, we've never had no contact," Eve said.

At the recoupling, islander Nas Majeed was forced to choose between the twins.

Eve said she has "no regrets" about her time in the villa, and said of her sister: "I feel so happy she's in a couple with Nas. I really got along with Nas, he's such a positive, uplifting person." 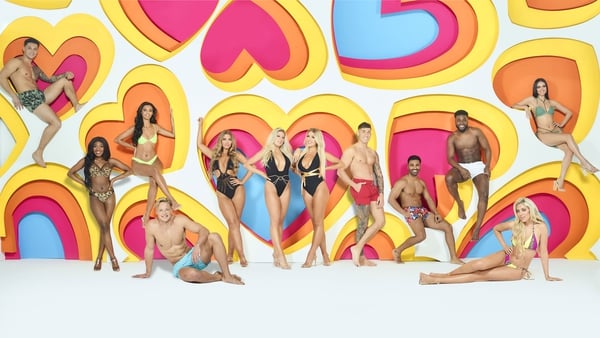