Oscar winner Hans Zimmer is composing the soundtrack for the new James Bond adventure No Time to Die following the departure of Dan Romer.

The film's director, Cary Joji Fukunaga, described himself as "beyond excited" when Zimmer's involvement was announced, three months ahead of the film's release.

"The music of Bond has always been iconic and I've already witnessed Hans adding his touch of genius to the Bond legacy," Fukunaga wrote on Twitter.

Zimmer, an Oscar winner for his score for The Lion King, also wrote the music for Gladiator, a number of the Pirates of the Caribbean films and the Dark Knight Trilogy. Romer is reported to have left the Bond film due to creative differences.

A description of the plot for the 25th Bond adventure reads: "Bond has left active service and is enjoying a tranquil life in Jamaica. His peace is shortlived when his old friend Felix Leiter from the CIA turns up asking for help.

No Time to Die is released in cinemas on April 2 with Daniel Craig returning for his final Bond. 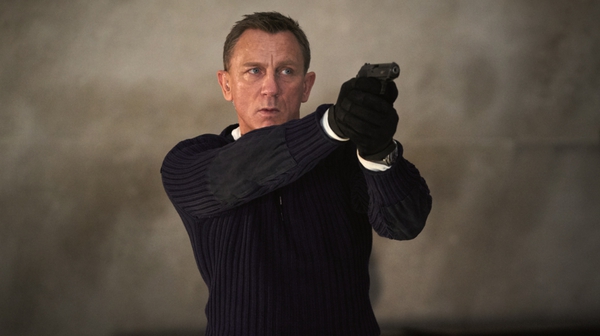