When Blood returns in February, Dunbar’s character Jim Hogan will be dealing with the shock arrest of his eldest daughter Fiona for murder as his family crumbles around him.

Next Monday sees the return of the much talked about Love Island. New host Laura Whitmore will be flying the Irish flag as the cameras head to South Africa for the winter edition of the hit reality show. 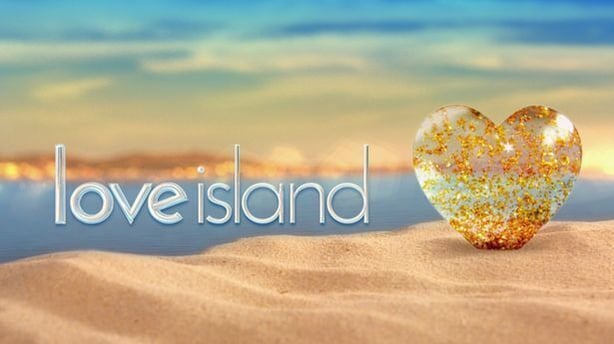 The Guards: Inside The K is a brand new documentary series that's due in March, offering viewers unprecedented access to the work carried out by An Garda Síochána in some of the toughest scenarios possible.

From breaking down doors, to the aftermath of shootings, this series provides a no-holds-barred look at what it’s like to be a Garda in Ireland today.

VMTV will continue to be the home of top class sport including the best of European football, international rugby, and the biggest and best horse racing meetings from the UK.

A new era for Irish rugby kicks off in February and Virgin Media One will have live coverage of every game of the Guinness Six Nations with new coach Andy Farrell in charge of the Irish.

The Late Tackle is a brand new entertainment show with a focus on rugby. It launches at the end of January, presented by Muireann O’Connell and Love Island winner Greg O’Shea.

Virgin Media One will broadcast UK horse racing too, including all four days of the always popular  Cheltenham Festival in March, the Aintree Grand National in April and the best in flat racing including the Epsom Derby Festival and Royal Ascot.