Buckingham Palace has warned the Duke and Duchess of Sussex that their decision to "step back" from the British royal family will be "complicated" and talks are still at an early stage.

It is understood that Queen Elizabeth and the Prince of Wales were not aware of the content of Harry and Meghan's personal statement before it was issued.

The couple's decision was announced this evening when they said they will work to become financially independent while continuing to "fully support" the Queen.

But a palace spokeswoman said: "Discussions with The Duke and Duchess of Sussex are at an early stage.

"We understand their desire to take a different approach, but these are complicated issues that will take time to work through."

The couple's move follows weeks of speculation about their future after they took an extended break from royal duties in Canada over the festive period.

In a recent ITV programme they spoke about the pressures they have been facing and family rifts.

In a separate move, Harry issued a damning statement against the media accusing sections of the press of bullying his wife. 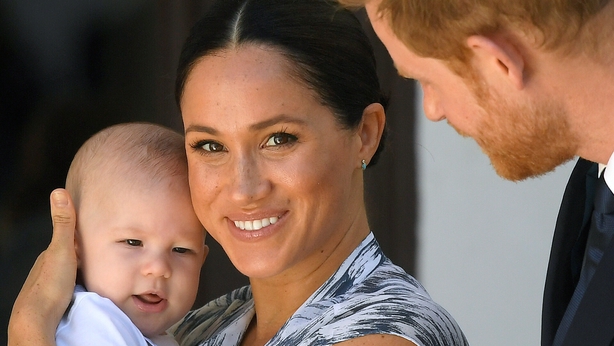 In the statement the couple said: "After many months of reflection and internal discussions, we have chosen to make a transition this year in starting to carve out a progressive new role within this institution.

"We intend to step back as 'senior' members of the Royal Family and work to become financially independent, while continuing to fully support Her Majesty The Queen.

"It is with your encouragement, particularly over the last few years, that we feel prepared to make this adjustment.

"We now plan to balance our time between the United Kingdom and North America, continuing to honour our duty to The Queen, the Commonwealth, and our patronages.

"This geographic balance will enable us to raise our son with an appreciation for the royal tradition into which he was born, while also providing our family with the space to focus on the next chapter, including the launch of our new charitable entity.

"We look forward to sharing the full details of this exciting next step in due course, as we continue to collaborate with Her Majesty The Queen, The Prince of Wales, The Duke of Cambridge and all relevant parties. Until then, please accept our deepest thanks for your continued support."

The couple married in May 2018 in a lavish ceremony in Windsor Castle, west of London.

Last year Meghan gave birth to their first child, Archie Harrison Mountbatten-Windsor, who did not receive a royal title.

Last October, Meghan started legal proceedings against the Mail on Sunday newspaper over the publication of a private letter.

Harry described the treatment of his wife as "bullying", likening it to that his mother Princess Diana suffered before her death in a Paris car accident in 1997 when her limousine crashed as it sped away from chasing paparazzi.

Critical articles have picked out their use of private jets while promoting environmental causes, and the £2.4m taxpayer-funded renovation of their new home.

Harry also admitted in October to disagreements with his brother, Prince William, who is second in line to the throne.

It was not immediately clear how Harry and Meghan would achieve financial independence, although last year it was reported that Harry would be executive producer of a documentary on mental health with Oprah Winfrey, for Apple's video streaming service. 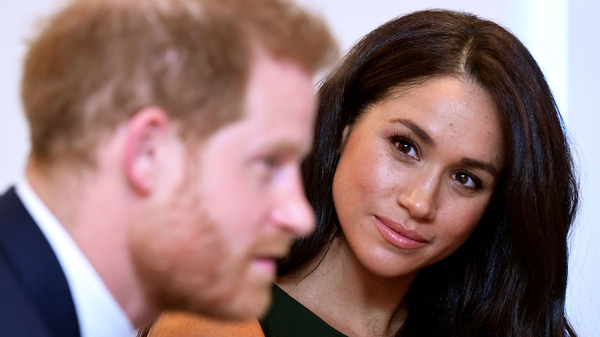 Meghan Markle: 'Not many people have asked if I'm ok'