Hailey Bieber has said social media is a "breeding ground for cruelty" while opening up about how much online trolls have hurt her.

23-year-old Hailey married Justin Bieber in 2018 and since her relationship with the popstar went public, she has often been compared to his ex-girlfriend Selena Gomez, and trolls have taken aim at her and her relationship.

In a lengthy post on Instagram, Hailey wrote: "I could sit here all day and say the hate doesn't bug me, that the words that are said don't affect me. But NEWS FLASH: it hurts to be torn apart on the internet!!!"

She told her 24 million followers it "hurts" to be compared to other people.

She said: "It hurts to be compared to other human beings every single day, it hurts for people to jump to conclusions and make assumptions. It hurts to be called names, and to feel like you don't measure up to a certain standard.. the list goes on and on.

"I share this only because it weighs often on my heart and because it's important to be honest about how these things affect us mentally and emotionally.

"Hopefully it speaks to someone struggling with the same."

Her post comes after Justin released his first solo single in five years. Titled Yummy, it appeared to be about his wife and contained the lyrics "I'm elated that you are my lady". 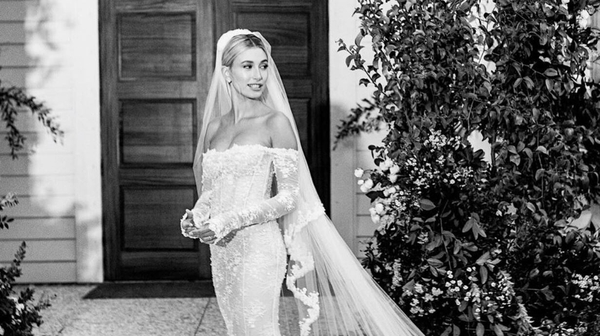 Hailey Baldwin says wedding was 'most special day of my life'