Hugh Grant opens up about his life as a film star, the tables are turned on Mary Kennedy on Nationwide, while there are Christmas grub tips from Donal Skehan and Rory O'Connell . . .

He's come a long way from the floppy hair days and getting nicked in Hollywood. Here, Hugh Grant tells the story behind his success that followed from Four Weddings and a Funeral.

With an outstanding career in film and television, this special delves into the archives to showcase his work and includes an in-depth interview with the man himself.

The film also includes interviews from those who have helped shape Grant's career, such as Andie MacDowell, Richard Curtis, Sandra Bullock, Colin Firth and Nicholas Hoult.

In this festive special, Donal Skehan brings his tips and tricks to Christmas, from Spiced duck with figs and ruby spiced rice and glossy soy turkey meatballs.

The festive five-minute challenge shakes up the traditional side dish with super sesame Brussel sprouts, and there's a Chilli, Coconut Sweet Potato and Red Lentil Soup, and a Winter Citrus Polenta Cake with Pomegranate and Rose Mascarpone Clouds. For the second year running, judges Gregg Wallace, Monica Galetti and Marcus Wareing hit the road to catch up with five of the competition's most successful past contestants, whose careers have been transformed since competing, before inviting them back to the MasterChef kitchen for one last battle to impress.

Last year’s finalist Dean Banks gets a visit from Marcus in coastal St Andrews in Scotland, 2010 semi-finalist Matt Worswick shows Gregg how far he has come after his time on the show.

In the final edition of Nationwide for 2019, Anne Cassin is at home with none other than fellow presenter Mary Kennedy.

Over her 15 years at the helm of Nationwide, Mary has interviewed many a famous face in their home and now it’s time for her to welcome the cameras into her life.

How to Cook Well at Christmas with Rory, 7.30pm, RTÉ One

In his second Christmas special Rory O'Connell’s focus is on festive snacks.

He starts with one of his perennial favourites, with a recipe for Blood Orange and Campari Granita (the Campari is optional but doesn’t go amiss at Christmas).

Christmas wouldn’t be Christmas without a turkey sandwich. Rory transforms this seasonal snack by frying it and serving warm with chutney in his recipe for Turkey and Mozzarella en Carozza.

Granville tries to put the magic back into Christmas, but things don’t always go according to plan and people keep disappearing.

Still, the nation's favourite grocer might have one last trick he can perform successfully if he can find a glamorous assistant.

The Christmas Letter, 6.30pm, RTÉ One

This heart-warming and touching tale would put a grin on the Grinch's face and tells how eight-year-old Henry’s efforts to spread Christmas cheer bring much-needed joy into the life of a lonely old lady. 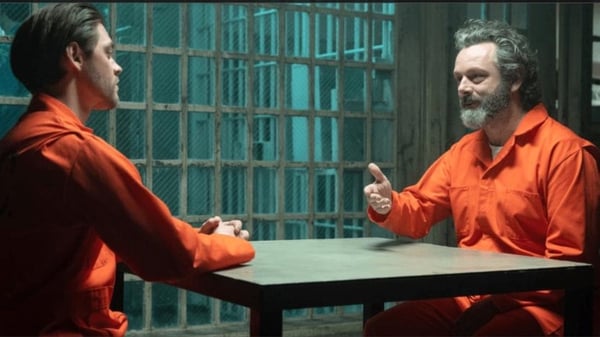 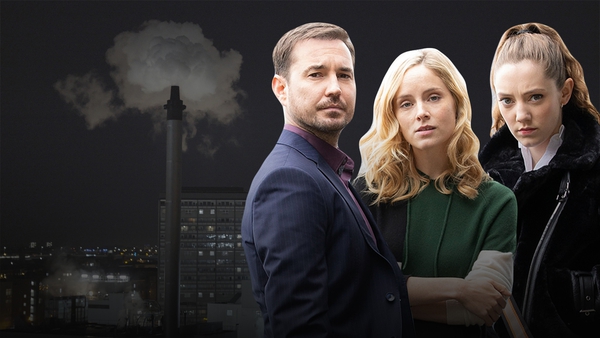 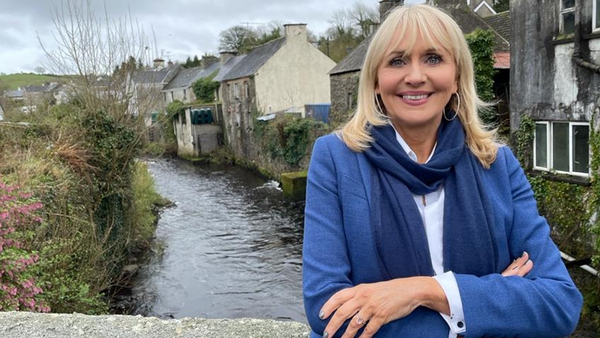 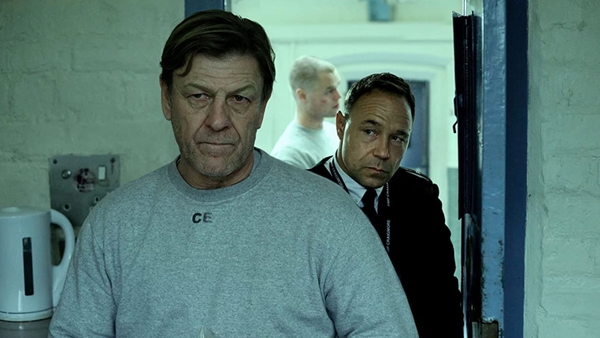