There's a fascinating documentary called The Funeral Director, a Secret Life of the Zoo Christmas special, and a look at the life of Donald Trump's mother . . .

The Funeral Director, 9.35pm, RTÉ One

This pretty unique documentary offers an unprecedented glimpse into the world of the undertaker, a realm most of us rarely consider until we're forced to face into it.

Told from the perspective of pioneering Sligo-based funeral director David McGowan, it promises to be a fascinating watch.

With unprecedented access to the procedures, science and etiquette of the funeral director, McGowan shares his personal perspective on the sombre business he describes as his passion – which he first encountered in the 1970s when his father bought a country pub which included an undertakers business.

He subsequently travelled to the USA, learning his trade at Chicago's Cook County Morgue, which is one of the world’s busiest mortuaries. Since returning to Ireland in the 1980s, he continues to apply the lessons he learned to a culture renowned for 'grieving better than anyone else in the world’.

The Secret Life of the Zoo at Christmas, 8.00m, Channel 4

As the festive season approaches at Chester, the youngsters across the zoo, from giraffes to monkeys, are about to experience their very first Christmas - and there are other newbies, too.

Devoted Bactrian camels Becky and Mei-Li are about to be given a seasonal surprise in the shape of Sparky, a young addition to the herd.

Meanwhile, beautiful red pandas (below), independent Nima and her long-suffering toy boy Koda, may look cuddly but their soft appearance belies their relationship, which is as frosty as the season. 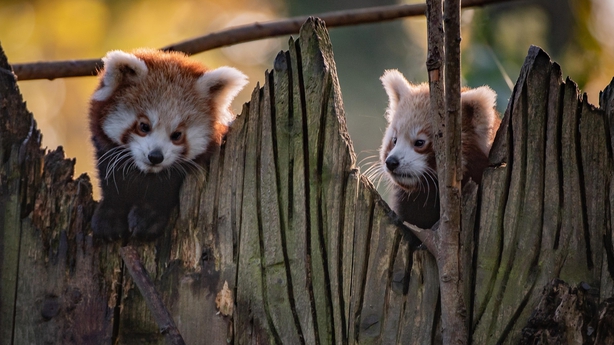 Síle Nic Chonaonaigh (below) goes on a journey to explore the story behind Mary MacLeod, Donald Trump's mother.

Her story is traced back to the remote Scottish island of Lewis in the Hebrides, where she was born in 1912, and on to when she immigrated with thousands of other Scots to the USA, in search of a better life. 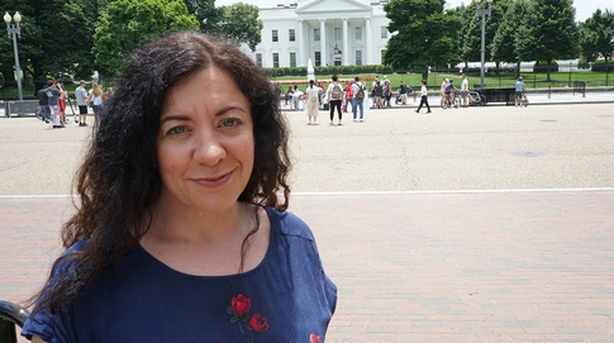 The team are on an archaeological hunt of Britain's recent past as they follow the search for artefacts from the much-loved World War II.

They join marine archaeologists as they raise the once-in-a-lifetime find of a Fairey Barracuda dive bomber. More than 2500 were in service during the war, but not a single complete plane survives today.

Also featured is a dig in the Lake District that tells the story of the Windermere Boys and the role the area played in rehabilitating children liberated from the Nazi concentration camps after World War II. 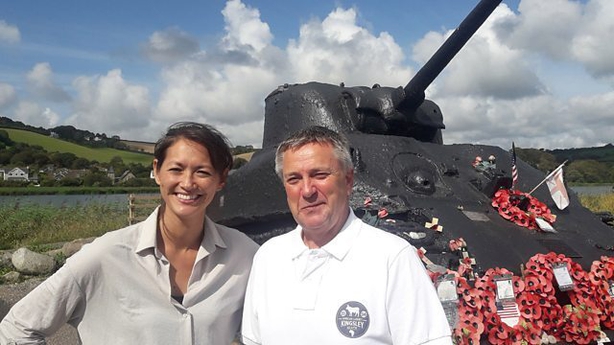 I can't stand Alan Sugar, but this show consistently offers some of the best (and funniest) schadenfreude available on television.

After ten weeks, Sugar's search for his next business partner is nearing a resolution. The five remaining aspiring entrepreneurs go under the microscope, revealing the real people behind the suits and swagger.

Featuring interviews with family, friends and colleagues, plus Sugar's aides Karren Brady and Claude Littner, this episode delves into the candidates' backgrounds and relives their highs and lows so far.