There's The Royal Variety Performance, Homicide for the Holidays, as well as the likes of Rick Stein and Margaret Atwood . . .

Stars lined up to appear include Robbie Williams who will be duetting with singer/songwriter Jamie Cullum, in exclusive collaborations from his new album The Christmas Present.

The much-loved Mary Poppins makes a return to the Royal Variety Performance, with Zizi Strallen as the eponymous nanny and Charlie Stemp as Bert. They'll be joined by the legendary Petula Clark in a performance from the cast of Disney and Cameron Mackintosh’s multi-award-winning musical.

Here's the last time Mary Poppins made an appearance:

Starting in the heart of the country, they explore an iconic Finnish lodge on the edge of a frozen lake. From there they cross the country of over 187,000 frozen lakes, heading to the Arctic Circle in pursuit of the famous northern lights.

There's also a collection of 60 tree houses, a mini city of igloos, and a cabin built in two weeks; a husky ride to the most northern stop, Lake Inari, where he visits a caravan on skis; while Will sees the city built underneath Helsinki. 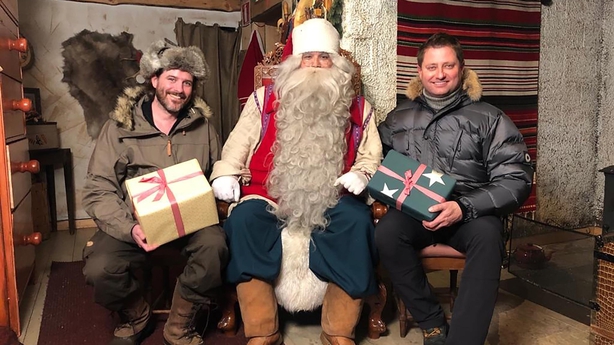 This crime documentary series makes its Sky Crime debut with a third season of seasonal slaughter and mayhem.

First up, the body of a young mother is found strangled inside a burning car just before Christmas in a quiet Minneapolis suburb.

After investigation, detectives suspect she was killed - surprise, surprise - by someone very close to her.

The bould Rick approaches the end of his French frolics with a final glance at the culinary delights of the Languedoc before crossing over to Provence and the Mediterranean coastline.

In the border town of Uzes, he rediscovers his love for salt cod and marvels at the colourful array of French patisserie as he enjoys a seasonal fig tart with his morning coffee.

He then heads to the harbour town of Cassis, not for seafood, but for North African lamb chorba cooked by a local fisherman. 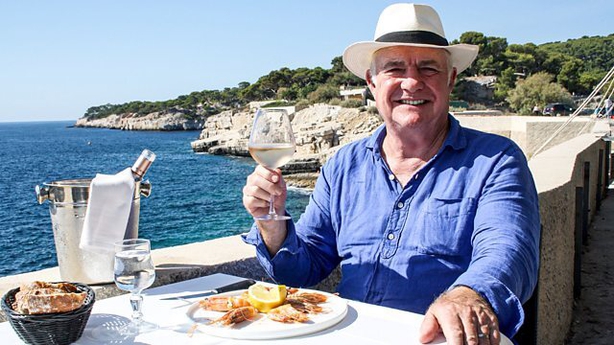 In this final episode of the current run, the hilarious Desiree Burch introduces stand-up stars Paul McCaffrey and Jonny Pelham to the stage.

Here's the most recent clip from the Apollo crew:

As Neven Maguire wraps up his latest round of Christmas cookery tips, he creates a healthy brunch of Eggs Benedict with Waterford Blaa, and Bircher Muesli.

He's then joined by guest chef Paul Flynn (below) of the Tannery Restaurant, who shares an appetising Slow Cooked Lamb Shoulder recipe.

Also: Neven is treated to some Christmas Carols. 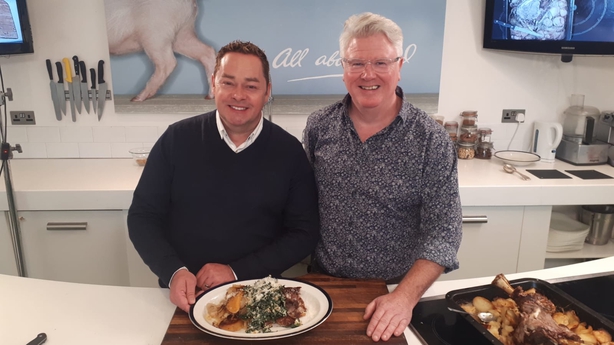 It's the last-ever episode of this quirky and controversial Canadian drama about a doctor - played by Hannibal and Wonderfalls star Caroline Dhavernas - who provides assisted suicides to terminally ill patients.

As the show heads to a conclusion following a murder at the hospice, Mary and Ben have just 24 hours to convince the police that Frances is the real killer.

Margaret Atwood has never been more relevant than she is today.

The recent success of the television adaptation of her 1985 novel, The Handmaid’s Tale, has made the Canadian author a global name.

With exclusive access over a twelve-month period, this documentary follows Atwood and her partner, author and activist Graeme Gibson, as they head to various speaking engagements around the world. 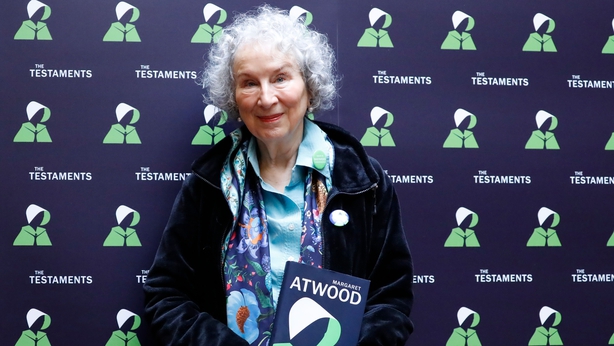