The BBC has announced that Doctor Who will be "well and truly back with a bang" when the sci-fi show returns for a new series with a two-part episode on New Year's Day.

The two-parter on January 1 is called Spyfall, with Jodie Whittaker reprising her role as the Time Lord for her second series.

She will be reunited with co-stars Tosin Cole (Ryan), Mandip Gill (Yaz) and Bradley Walsh (Graham).

The rest of the series will air on Sundays, with fans promised "blockbuster action".

Among the special guests joining Whitaker and co in the new series are Stephen Fry and Lenny Henry. 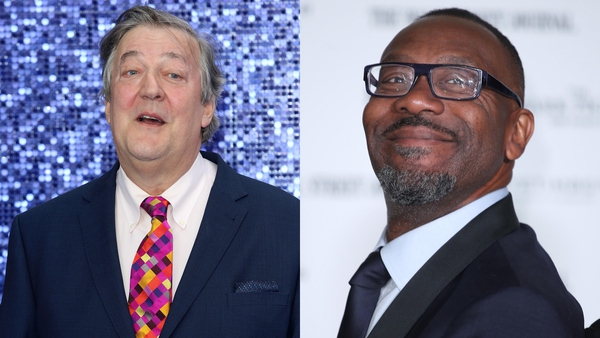