In the latest Charlie's Angels film, writer-director Elizabeth Banks has included references to how women can be overlooked and underestimated, with the stars saying humour can be the best way to make a point.

"I think comedy is a really good way to call people out," Scott said. "That is what Liz is really good at, and that's what this movie does.

"It’s like observational humour because it’s truthful and I think that’s what you see in a lot of the scenes.

"It’s funny because you’re like that’s true, I go through that." 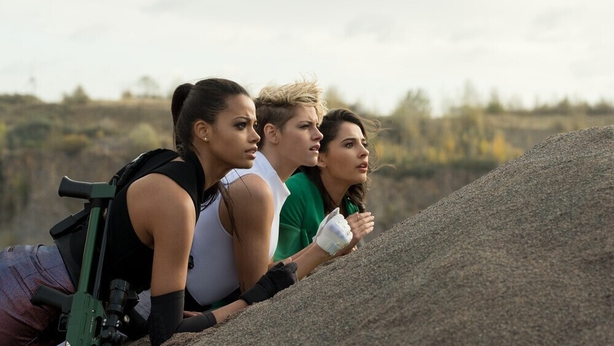 Stewart also spoke about how relieved she was to bond with her co-stars.

"Any type of manufactured, inauthentic feeling that sometimes you might have to put into a job that would have never been enough," Stewart said.

"The whole reason to make this movie is because those girls in the last one seemed like friends forever, and friends that would have your back no matter what, and that's sort of the enviable experience.

"When you watch those movies it’s like 'I want to jump in there, get me in there!’ It was really nice that we could actually have fun."

Charlie's Angels is in cinemas now.

We also sat down with writer, director and star Elizabeth Banks: 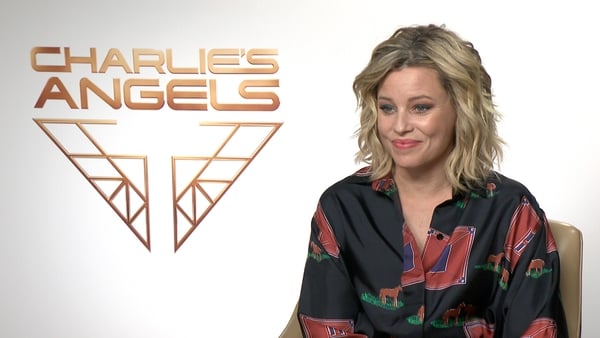