Derry singer Nadine Coyle opened up about her relationship with Desperate Housewives' star Jesse Metcalfe on I'm A Celebrity..............Get Me Out Of Here and revealed how she fancied the actor before she met him in 2006.

Coyle and fellow campmates Jacqueline Jossa and Adele Roberts were trading stories about their love life,  the Sound Of The Underground singer said: "My second boyfriend was an actor and I'd fancied him from TV."

"I used to think he is so gorgeous and I was doing an interview and it was one of those "who do you fancy" things and I said the gardener from Desperate Housewives," said the Biology singer.

The Jump singer said she met Jesse at a bar: "He came over to me and I thought, woo you smell amazing. I went out to the bathroom and he came behind me and pulled me back and said: "you are going into the men's, It wasn't, it was the ladies but he said he just want to say something to me."

The pair then were together for two and a half years.

She explained: "We had a great time, she recalled. He was really passionate, super passionate and fun. Physically he was my ideal man."

The pair split in 2008 and the Girls Aloud singer had explained in an interview with Now Magazine: "He had a horrible time going to rehab and it was all too much for me,I blocked it out of my life and decided not to be a part of it and that's wrong."

"That’s not something you should do if you love somebody.I regretted being so selfish about it and so dismissive of him genuinely having a problem." She said. 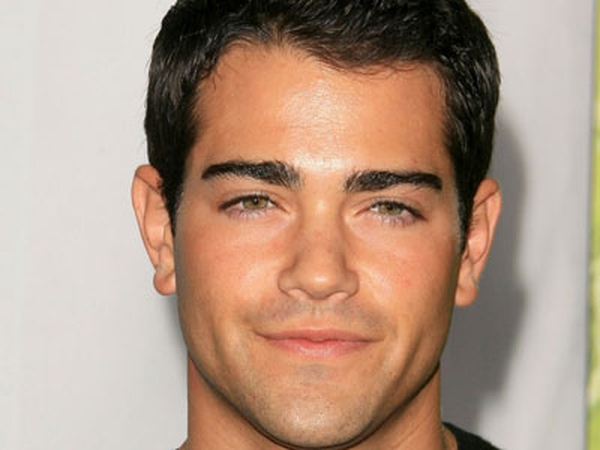