Six brand new online dramas have been launched by RTÉ and Northern Ireland Screen for the new season of Storyland.

The 20 minute dramas are now available to watch on the RTÉ Player.

Storyland, now in its ninth season, showcases the breadth of Ireland's creative talent across writing, acting, producing and directing and brings original stories to a national and global audience.

The six web dramas this season are Wastewater, A Deal's A Deal, Eat the Rich, Mushrooms, Skip to the End and Yellow Bird.

David Crean, Executive Producer for RTÉ Television said: "This year RTÉ and Northern Ireland Screen are bringing six original Irish dramas to audiences in Ireland and around the world.

"As well as introducing great new stories from new voices, Storyland is a significant part of RTÉ's commitment to developing creative drama talent on the island of Ireland".

Richard Williams, Chief Executive, Northern Ireland Screen, commented: "We are delighted to be working in partnership with RTÉ once again.

"In any medium a great story is central to success and Storyland allows us to develop, and invest in, a new generation of writing talent. Audiences at home and abroad are in for a real treat with these six new dramas."

Previous Storyland commissions have gone on to be commissioned for RTÉ comedy and drama series, developed in a feature film and have won numerous international awards as well as  generating additional opportunities, both within and outside RTÉ for the writers, directors, producers and actors.

Storyland is available on RTÉ Player from today, Monday November 25 2019.

The dramas commissioned for this series of Storyland are:

Wastewater
Warrior Films
Vinny and Lauryn fall for each other but their future together is thrown into doubt by the intersection of the darkest parts of their lives. 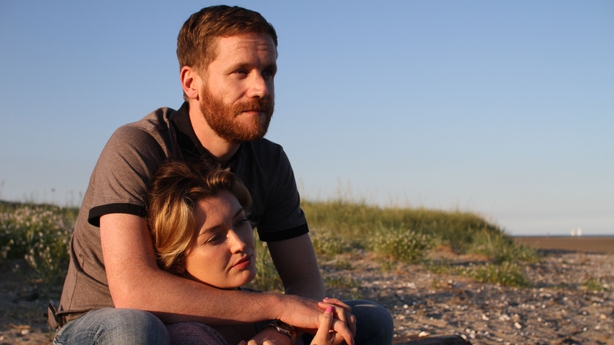 A Deal's A Deal
Wolfhound Media
A misguided and disgruntled teenage pigeon fancier reacts badly to the death of his champion young bird.

Eat the Rich
Wee Bun Films
A young bicycle courier, struggling to survive in the gig economy, takes revenge on the boss who fired him. 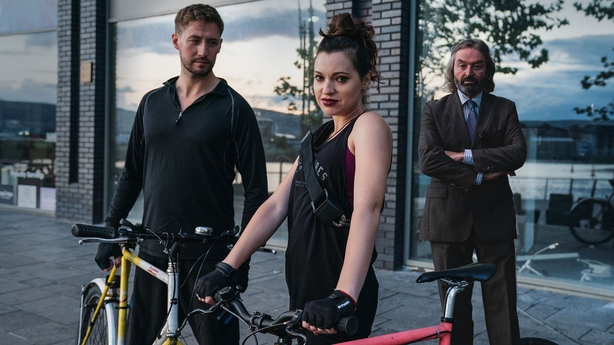 Mushrooms
Richter Media and Write Path NI
A desperate housewife takes drastic measures to solve her problem. It's only then that she discovers that she, herself, may be the problem that someone else has decided to solve.

Skip to the End
Brothers Gonna Work It Out Ltd
A man suffering the trauma of his young daughter's hospitalisation following a car accident is given a mysterious solution to skip past his pain. 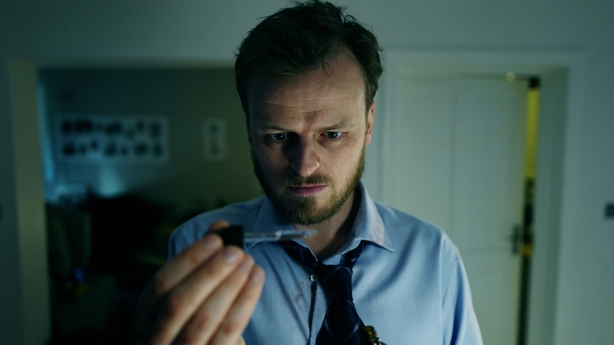 Yellow Bird
Stori Creative Ltd
Faced with the eviction from her home by her own daughter, an elderly mother takes in a refugee as freedom takes on a new relative meaning for the pair.