Noel Gallagher has revealed that he suggested his brother Liam should continue to use the Oasis band-name after the band's split.

"I suggested [he keep the name], when we were all still part of the same management firm and all that," Noel told Zane Lowe on Apple Music's Beats 1.

"He should have done that when the band split up, but for whatever reason, they decided they were going to start another band and all right, fair enough." 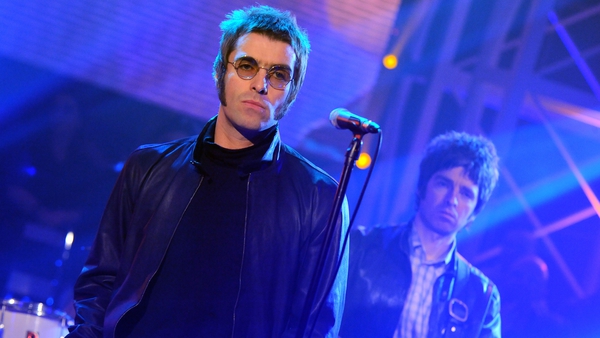 Liam Gallagher fears 'war' if he and Noel don't make up