The professional dancer missed the last two live shows due to injury, leaving Scott to dance with Kevin Clifton. He subsequently saw a physiotherapist on Friday morning, who gave him the all-clear to dance.

He told Strictly spin-off show It Takes Two: "It's great to be back, she's been doing so well every week, and Kevin, I have to say thank you because Kevin has been there all the way, and he's been great this week.

"We couldn't have done it without him."

But Strictly Come Dancing judge Motsi Mabuse sparked an awkward moment by making an affair joke as Neil Jones returned to the BBC One show. 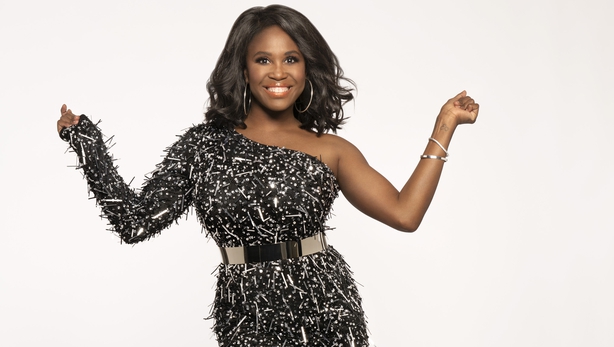 After Scott and Jones performed a jive on Saturday night's show, judge Mabuse told them: "It's like seeing a new couple that we (already) knew. But then somebody had an affair . . . and now the light is back on."

When fellow judge Bruno Tonioli told her that her comments would make headlines, she said: "You guys know what I mean! You know what I'm talking about!"

Tonioli's remark comes after Jones' then wife Katya hit the headlines for kissing her celebrity partner, comedian Seann Walsh, on the street during the last run of the show. Neil and Katya announced their separation in August.

They did not blame Walsh for their split and suggested their marriage had become more a friendship than a romance.