Will Bayley fears the injury that forced him to quit Strictly Come Dancing could rule him out of defending his Paralympic crown in Tokyo next year.

The 31-year-old table tennis player pulled out of Strictly after suffering a serious knee injury during rehearsals.

He broke down in tears after announcing his decision - and is now worried about the impact it could have on his sporting career.

Speaking to The Sun, Bayley said, "I'm so gutted. I was just in total shock. It has been a traumatic four days for me.

"I knew I had felt my knee pop and I was in agony. I'm not going to lie, the second I landed and felt it I thought Tokyo but thought I'd get some physio, rest it for a day, and be back dancing next week.

"I can take pain, I've been in pain all my life, but I screamed in agony and the next day I couldn't do anything, so alarm bells started ringing.

"It has hurt ever since. I went for a scan, and now the decision has been taken out of my hands." 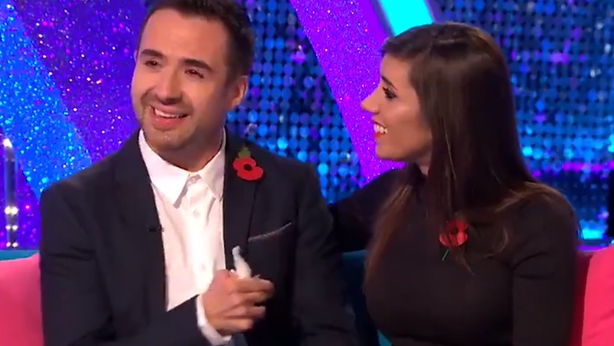 Bayley was born with arthrogryposis, a debilitating limb condition which leaves him in pain just from walking.

Despite this, he is currently ranked the world number one table tennis player and is the reigning Paralympic gold medalist having triumphed in the Rio de Janeiro games in 2016.

After tearing his anterior cruciate ligament, Bayley could be facing six months out of action, with the Tokyo games set to begin in August 2020.

"If I have to miss Tokyo it would be devastating".

"I'm at the top of my career. I've played four major tournaments this season and I've won three gold medals. I'm the best player in the world at the moment.