The Late Late Show has announced its first guests for Friday night, with Dublin band The Script set to join Ryan Tubridy in studio.

The trio's biggest fans have the chance to be in the audience by logging onto www.rte.ie/latelate.

The Script are gearing up for the release of their sixth album, Sunsets & Full Moons, on Friday, November 8.

They have just announced that they have joined the World's Big Sleep Out, a global event on December 7  to fight homelessness, and will play a gig on the night at Trinity College in Dublin.

The rest of Friday's Late Late line-up will be announced on Thursday. 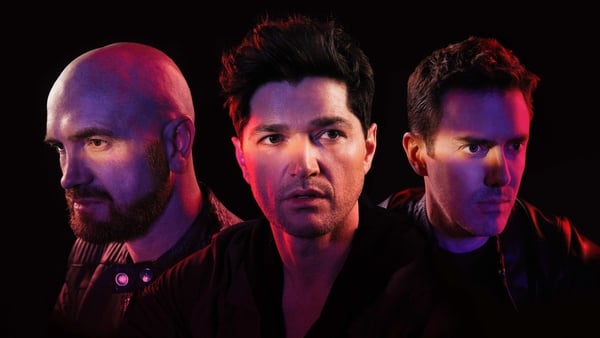