Kanye West has dubbed himself the "greatest human artist of all time."

The 42-year-old rapper has said that his statement is "just a fact" and "not even in question at this point."

Kanye spoke about his donning a red 'Make America Great Again' hat in support of US president Donald Trump, telling Zane Lowe for Apple Music's Beats 1 Radio, ''Give me some other examples where someone is saying what isn't culturally what you're supposed to say...

"Give me an example where someone is saying what you're not supposed to say. You don't want to say it, do you liberal?

''And now - I am unquestionably, undoubtedly, the greatest human artist of all time. It's not even a question at this point. It's just a fact.

"For the greatest artist in human existence to put a red hat on was God's practical joke to all liberals. Like, 'No, not Kanye!'" 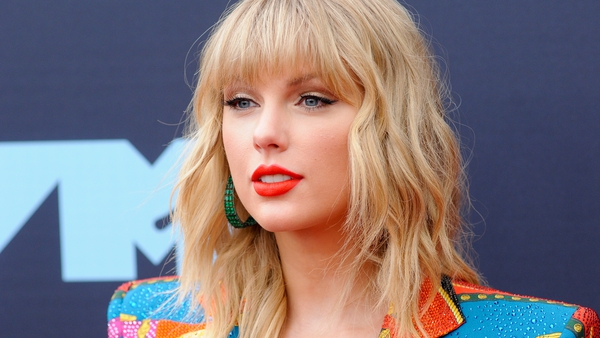