Rebecca Ferguson told RTÉ Entertainment that she was honoured to get to play a "threatful antagonist within the Stephen King world" while filming Doctor Sleep.

Doctor Sleep is a follow-up to The Shining, which King published in 1977 and Stanley Kubrick adapted for the screen in 1980, and follows an adult Danny Torrance, played by Ewan McGregor, as he is drawn into helping a young girl with extraordinary powers.

Mission Impossible star Ferguson plays Rose the Hat in the film, the leader of a group of nomadic non-humans who feed on people with a "shine."

"It is such an honour to get the possibility to create a character, a threatful antagonist within the Stephen King world," Ferguson told RTÉ Entertainment.

"I still sort of live off the memories of creating her and developing her, and I've loved it."

Ferguson admitted to being "not good" with horror movies, but found that playing the film's villain made it less scary because "I control everything." 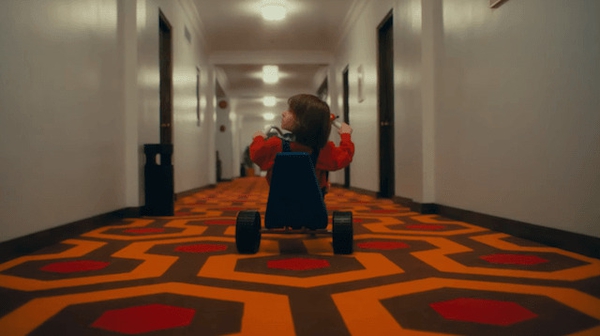