Westlife have shared the beautiful video for their new single My Blood which stars all their children, including the latest arrival, Mark Feehily's daughter, Layla who is 24 days old today.

The band, who have sold over 55 million albums worldwide, have teamed up once again with Ed Sheeran and Steve Mac for their latest release, which features the band singing about their experiences of fatherhood.

On the mid-tempo ballad, Shane, Nicky, Mark and Kian share their emotions at raising a family and protecting their children. 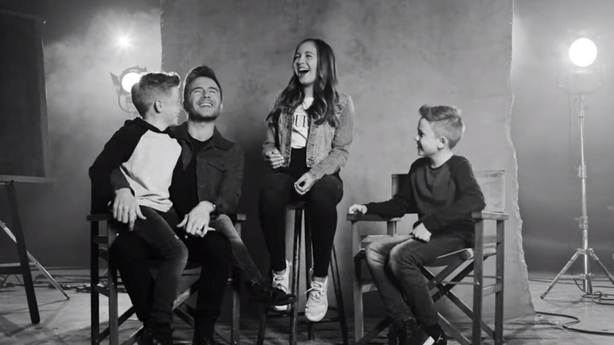 All of Westlife's kids feature in the video, including Shane's three offspring Nicole, 14, Patrick, 11, and nine-year-old Shane Jr. 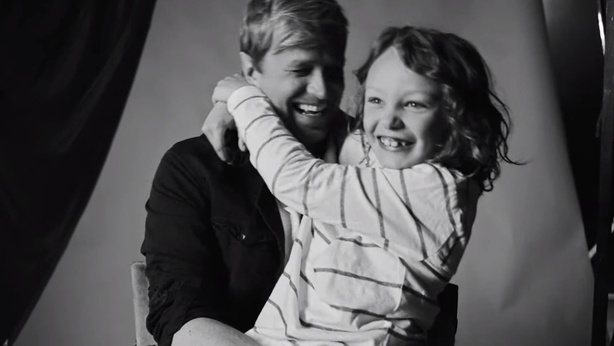 They are joined by Kian's children Koa, seven, Zekey, four and two-year-old Cobi. 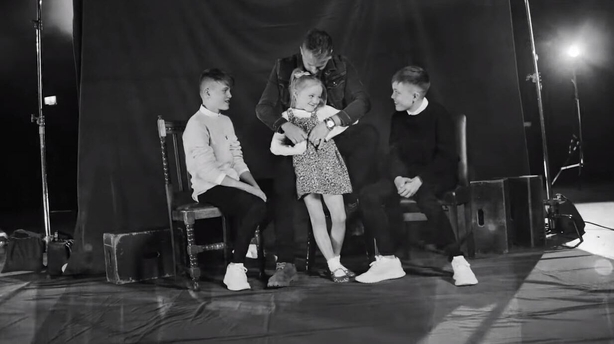 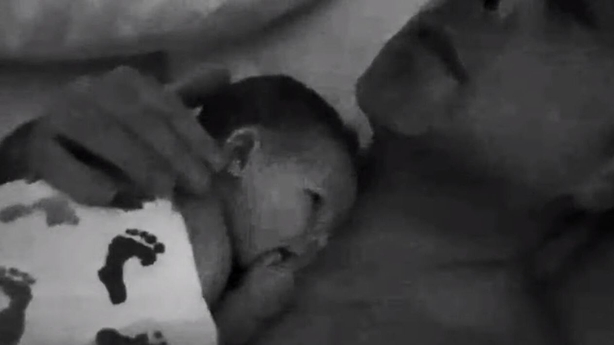 And in a surprise for fans, the video includes a moving clip of home footage shot by Mark’s fiancé Cailean featuring Mark and his newborn daughter.

Speaking about the new song, the band said: "My Blood has such beautiful lyrics. It is a powerful, heartfelt song which has such a strong meaning for all of us.

"The single reflects where we are at this time in our lives - raising children and starting families."

"This is our fourth single that has been co-written by Ed Sheeran and Steve Mac. It has been brilliant to work with them. My Blood is the perfect lead into our upcoming album Spectrum."

Westlife are the only band to have their first seven singles enter the UK chart at No.1. In total they have had 14 No.1 singles, behind only Elvis Presley and The Beatles. They have also had 33 No.1 albums worldwide.