Television presenter Richard Bacon has discussed the "chaos and difficulty and uncertainty" drinking has caused in his life, saying the danger is "always there".

The Press Association reports that the 43-year-old told BBC Radio 5 Live's Hooked podcast that he had survived "dangerous" periods of drinking where he had gone missing.

Bacon said although he feels he has moved away from such behaviour, he still drinks.

"I am almost at my most vulnerable when things are great," he said.

The father-of-two said it is "frightening" for his wife Rebecca McFarlane "if I'm going to get hammered and do things I shouldn't do and go missing".

"She would like me to do AA [Alcoholics Anonymous] all the time, and I just don't. But I have said I will spend more time with our therapist examining my relationship to drink.

"We're in a good place at the moment, but once you have accepted you're an addict to some degree the danger is always there, isn't it?"

In July 2018 Bacon was "quite close to death" after becoming ill on a flight from Los Angeles to London. He was placed in a medically induced coma as doctors tried to fight the infection that had attacked his lungs.

He was sacked from BBC children's programme Blue Peter in 1998 after he admitted taking cocaine. 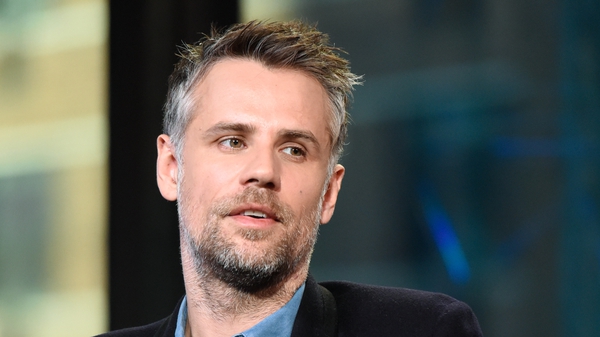