A talented ensemble cast of young Irish stars of TV, film and theatre has been announced for the new production of Martin McDonagh's The Lieutenant of Inishmore scheduled to run in January at the Gaiety Theatre.

The major new production, which follows the hugely successful run of McDonagh's The Cripple of Inishmaan earlier this year, is directed by Andrew Flynn and set to run at Dublin's Gaiety Theatre from January 27, 2020, for a limited run.

The cast for the production was unveiled on Monday and includes The Young Offenders' Alex Murphy, Kildare newcomer Paul Mescal, who is set to star in the BBC's adaptation of Sally Rooney's acclaimed novel Normal People and Darklands, and Asking For It actress Aisling Kearns. 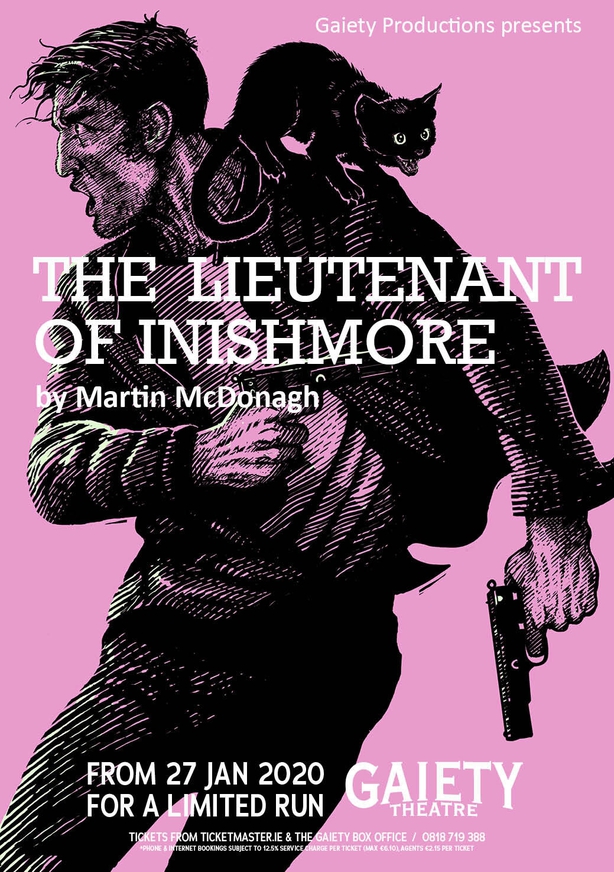 Set in the 1990s, The Lieutenant of Inishmore is a satire on terrorism, the beautification of violence in contemporary culture and a hilarious farce in typical Martin McDonagh fashion.

There will be performances of The Lieutenant of Inishmore at the Gaiety Theatre from Monday, January 27, 2020, for a very limited run. Tickets are on sale now.