Former UK Gogglebox star Scarlett Moffatt has talked about regaining her body confidence after being praised for being "fat" and having "rolls" while filming her new TV show The British Tribe Next Door.

The TV star, who turns 29 today, went to Namibia with her family to live alongside the Himba tribe for the Channel 4 programme. And she revealed to the PA news agency that her new neighbours told her: "We wish we were as fat as you."

She said: "If any of your other friends said that you'd be like, 'Excuse me!', but it's so endearing and powerful, because there's no falseness, they don't lie, that's just not in their culture. 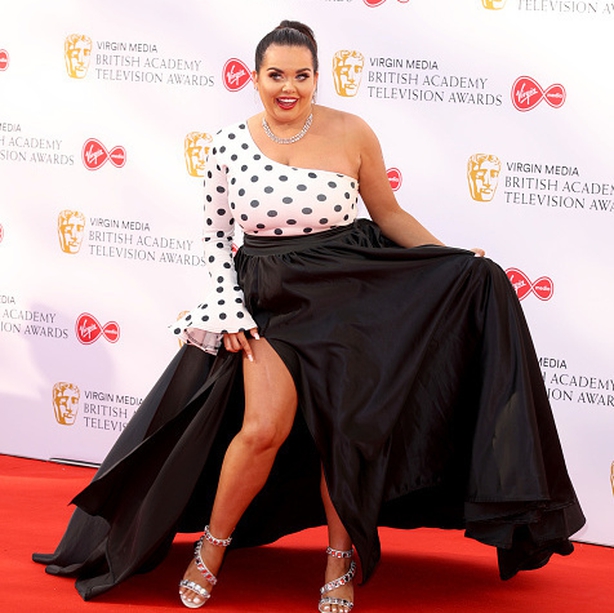 "And I knew that that was genuine, and the way they were saying, 'We wish we had your rolls, you're so beautiful' . . . I sort of was like, why am I so harsh on myself?"

As a consequence, Moffatt hasn't looked back and is a lot less self-conscious.

"I feel like I've really grown as a person since then, because that was back in June and on TV shows I've been getting my legs out, getting the tops of my arms out - I've just been so much more confident in myself," she said.