Jennifer Lawrence is reportedly set to marry Cooke Maroney this weekend in the United States.

Lawrence will marry her fiancé at an upmarket venue in Rhode Island, according to TMZ, with celebrity wedding planner Mark Seed helming the celebrations.

The couple, who became engaged eight months ago, will wed in front of 150 guests with speciality cocktails and an assortment of food ready for their nuptials.

The Oscar-winner sparked speculation that she had already married the 34-year-old gallery owner in September when they were spotted leaving New York City's marriage bureau with security guards, a friend and celebrity photographer Mark Seliger.

After announcing their engagement, Lawrence described Maroney as "the greatest human being I've ever met."

"He's my best friend, so I want to legally bind him to me forever. Fortunately, the paperwork exists for such a thing. It's the greatest. You find your favourite person on the planet, you're like: You can't leave." 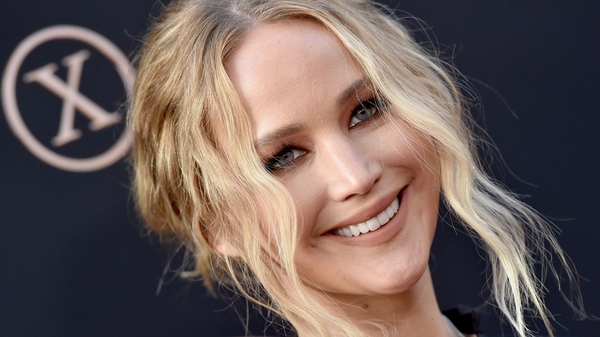