Lily Allen has appeared to confirm her romance with Stranger Things star David Harbour on Instagram.

The British singer and American actor had been spotted in public together on several occasions over the past few months, most recently when Allen supported Harbour when he hosted Saturday Night Live at the weekend.

Allen took to Instagram after watching Harbour fronting the comedy sketch show and posted two pictures of him on her stories. 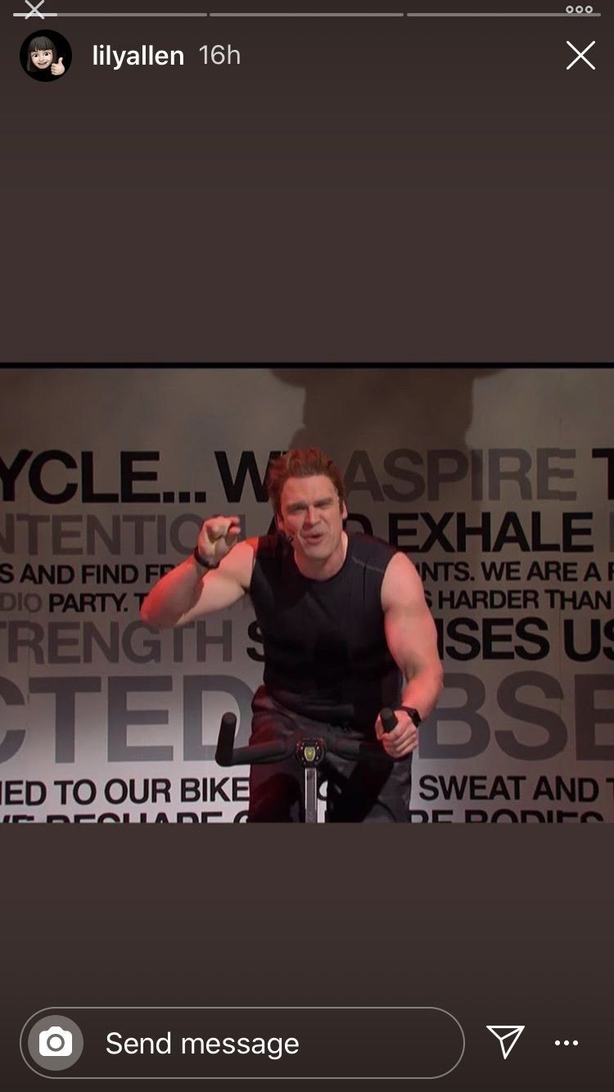 In the second story she zoomed in on Harbour's arm and wrote 'Mine' next to it. 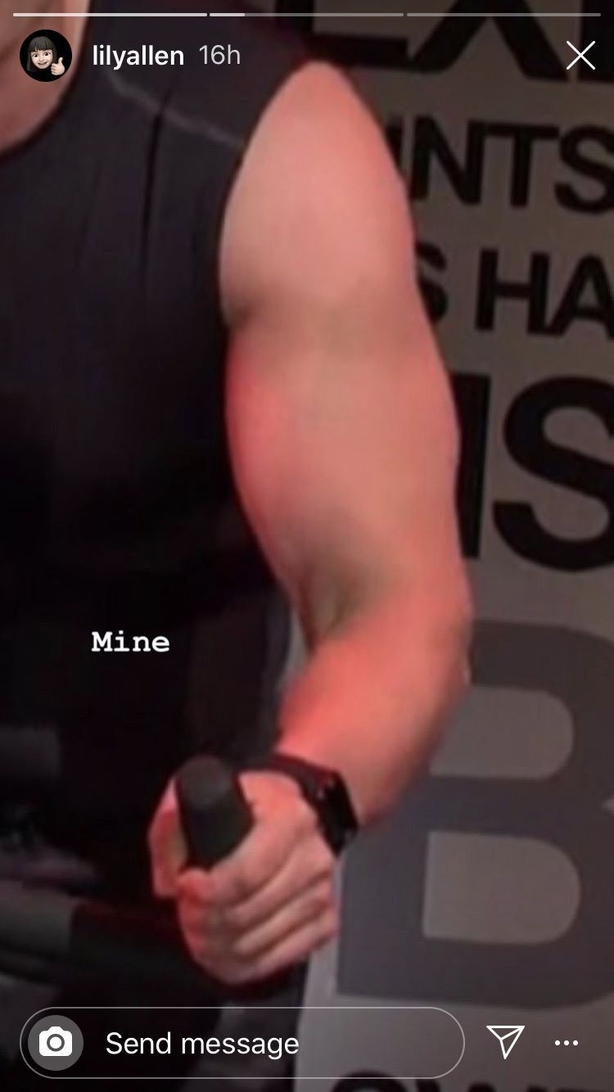 Harbour, 44, and Allen, 34 have been the subject of romance speculation for a number of months after attending a number of events together in London in August and September.

David Harbour & Lily Allen couldn't keep their hands off each other during their lunch date! https://t.co/C1Cv23IpDv

The actor, who is best known for playing Chief Hopper in Netflix's Stranger Things, was previously in a relationship with actress Alison Sudol until earlier this year, while popstar Allen split from her boyfriend of three years Daniel Lawrence at the end of 2018.