Breaking Bad star Aaron Paul said it was a "dream come true" to film a sequel to the popular crime series.

The series, which aired its final episode in 2013, recently announced a sequel in the form of a standalone film, El Camino: A Breaking Bad Movie, and will arrive on the streaming service on October 11,

The latest outing will focus on Jesse, and Paul said he had "missed" the character that made him a worldwide star.

"I've missed this guy. It was nice to be with him again." 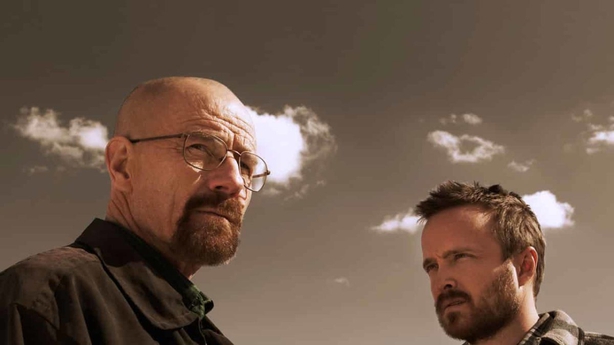 Paul's intense portrayal of delinquent student Jesse earned him widespread critical acclaim, including three Emmy Awards. However, he said had no problems moving on from the character.

"He's been gone for some time," he said.

"While we were shooting the show he was very much with me, he would visit me in my dreams. I would dream as him, which was very odd. But once I'd said goodbye to him, he was gone."

Despite the fevered interest around the film, Paul said he had no trouble keeping tight-lipped over the plot, only telling his wife, parents and close friends what he was working on.

"It was so easy for me," he said. "I love surprising people, I love lying to people. People ask me what I'm doing, I'm like 'I'm just doing this small little passion project'."

El Camino: A Breaking Bad Movie will arrive on Netflix on October 11.