Justin Bieber and Hailey Baldwin have celebrated their marriage a second time with a star-studded ceremony in the US.

The couple married in secret in New York last September but chose to exchange vows a second time to mark their first anniversary with friends and family at a ceremony in the Somerset Chapel in South Carolina.

Kendall and Kylie Jenner, Ed Sheeran, Usher and Alec Baldwin were among the guests, with Hailey's sister Alaia Baldwin and cousin Ireland Baldwin acting as bridesmaids.

According to reports, the couple hosted a pre-wedding sleepover where guests wathed their favourite film The Notebook together. A carnival themed pre-wedding party also took place.

Justin took to Instagram to thank his in-laws, sharing a photo from the first night he met Hailey when they were teenagers.

"Me and the wife! and the in laws !! Thanks for lettin ur daughter marry a savage like me," he captioned the post. 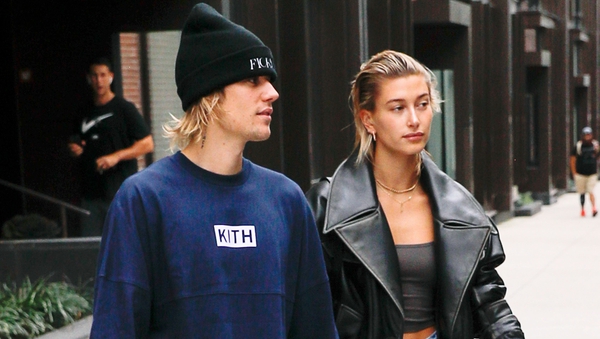