The suspense is nearly over for Breaking Bad fans with the first glimpse of the trailer for the much-anticipated film El Camino: A Breaking Bad Movie.

The movie centres on Aaron Paul returning as crystal meth cook Jesse Pinkman and is written by the show's creator, Vince Gilligan. It is unclear if Paul's series co-star Bryan Cranston will appear in any scenes in the film.

The preview released by streaming company Netflix shows a dramatic escape by Jesse, who must come to terms with his past in order to forge some kind of future.

There had been many rumours of a follow-up to the TV series, which ran for five seasons from 2008 to 2013.

Stars Paul and Cranston posted cryptic tweets recently that sent fans into a frenzy, but it turned out they were unveiling their own brand of tequila.

All will be revealed when the film arrives on Netflix to stream from Friday, October 11. 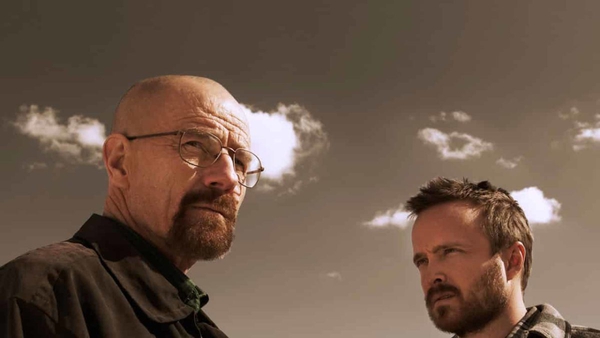