There are Emmy highlights, Maura and Dáithí are back, as is Strictly it Takes Two - and there's the season finale of Seth Lets Flats . . .

The only way to watch any of the major US awards' shows is the neatly-packaged, edited highlights, as these events tend to drag on, pretty much forever.

So here are the best bits from last night's star-studded ceremony at the Microsoft Theater in downtown Los Angeles, where this year's top TV shows battled it out for the prestigious Emmys.

Today with Maura and Dáithí, 3.30pm, RTÉ One

Maura Derrane and Dáithí Ó Sé return to brighten up the autumn afternoons for what's the eighth season of their magazine show live from RTÉ Studios in Cork.

This run sees the return of some familiar guests as well as new faces, and will feature fashion, cookery, celebrity interviews as well as extraordinary stories from ordinary people all around the country.

Maura Derrane said: "It's fabulous to be back again. We’re really looking forward to another great year of entertaining our audiences with great guests in lifestyle, fashion and fun." 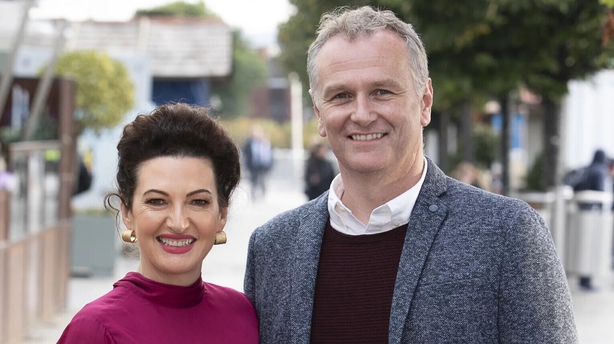 Documentary-maker Vanessa Engle tracks down the charlatan art dealer Michel Cohen - who swindled over $50 million from the art establishment before going on the run - 16 years after his escape from prison.

Engle manages to locate Cohen, who escaped from prison in Brazil while awaiting extradition to the USA, and he shares his extraordinary story of greed, motive and (a)morality. 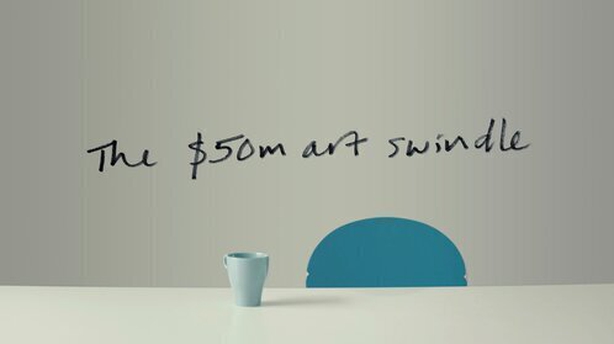 Zoe Ball is back and this year she is joined by Rylan Clark-Neal to give the rundown on the latest season of Strictly Come Dancing, whick kicked-off in earnest last Saturday.

As always, the show will be full of the latest headlines, backstage gossip, expert opinion and exclusive interviews from the hugely popular entertainment show. 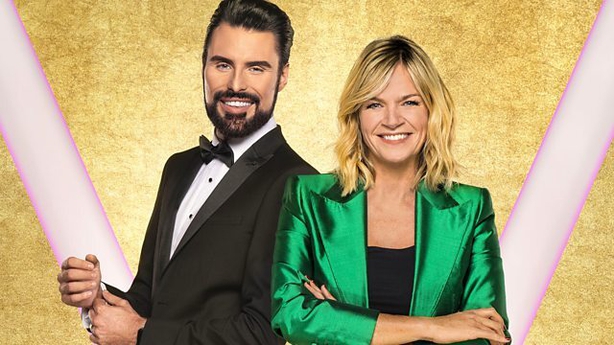 In the final show of the Bafta-nominated comedy, written by and starring Jamie Demetriou as the incompetent Greek-Cypriot letting agent Stath, Michael & Eagle are nominated for a local letting agents award.

With their new partners and success for the family business, everything seems to be rosy for Stath (Demetriou), Sophie (Natasia Demetriou) and their dad. But shocking revelations at the awards dinner threaten their happiness.

Jo Scott and Gavin Andrews present the final episode of a magazine series celebrating rural life in Northern Ireland as Jo learns about the benefits of outdoor learning, and Ruth Sanderson is out with Ulster Wildlife to tag sharks and rays. 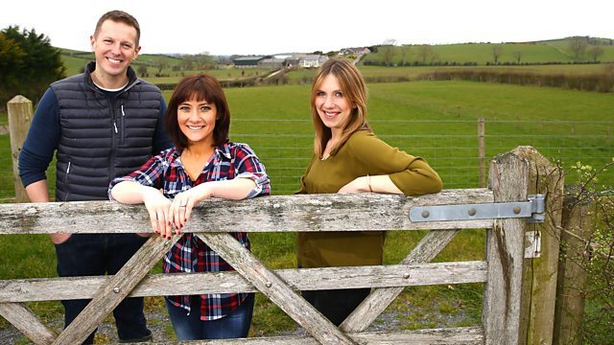 This week, Holly visits Lou ahead of her psych evaluation. Meanwhile, Jerome accesses Rothstein's records and uncovers an unexpected connection to Ida, Hodges and Montez look into the death of Stan McNair, and Morris and Alma are caught in the act. 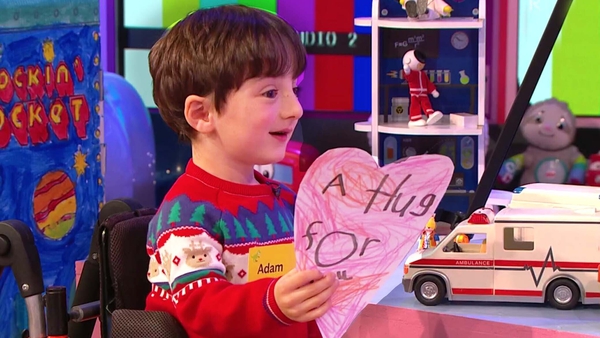 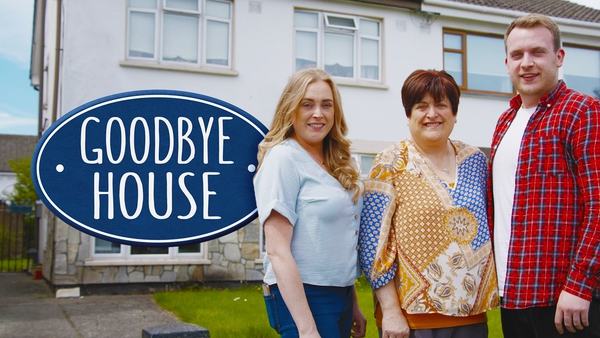 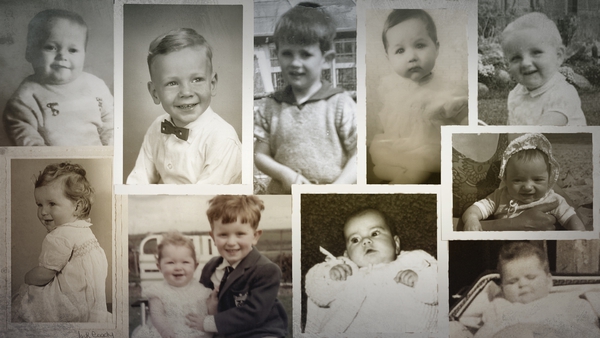 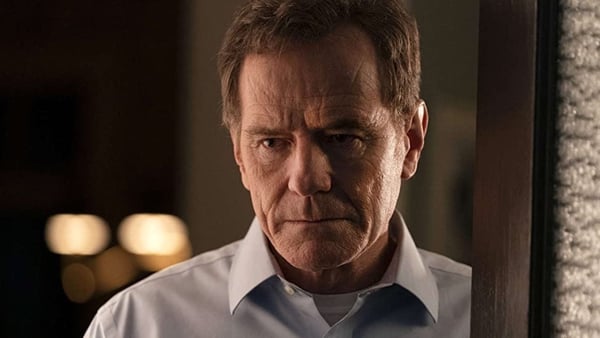 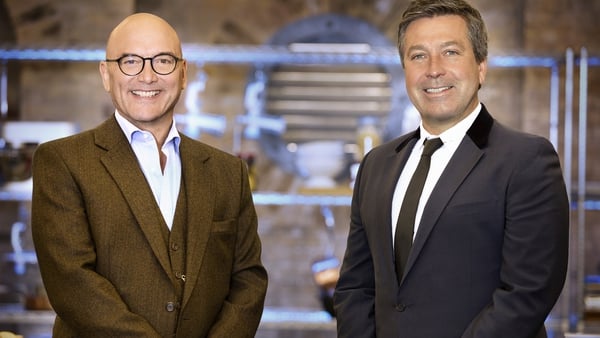