Queer Eye For The Straight Guy's Jonathan Van Ness has opened up about living with HIV in a bid to break the stigma around the condition.

The most vivacious character on Queer Eye had an extract of his memoirs Over The Top published in the New York Times and told the publication that: "I've had nightmares every night for the past three months because I'm scared to be this vulnerable with people."

The make-over TV star thanked his fans on social media for their support since he made this revelation:

The 32-year-old Netflix star's extract revealed that when he was 25, he had fainted while working in a hairdressers, the next day he went to Planned Parenthood to be tested, where he heard the "devastating" news that he was HIV positive.

The Queer Eye star, who is tasked with carrying out make-overs on the show transforming people's hair and grooming also revealed how he was addicted to the drug meth.

Van Ness reveals that he still drinks but gave up drugs years ago. He describes himself as a "member of the beautiful H.I.V.-positive community." 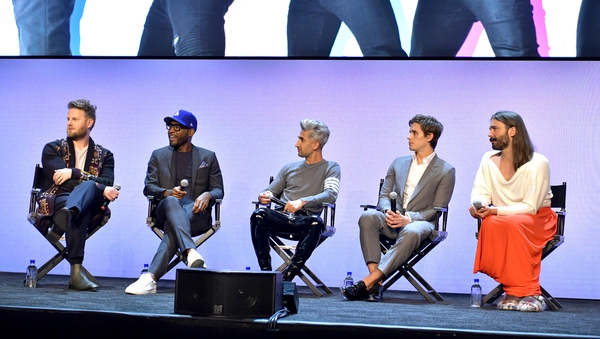