EastEnders fans are set to see the return of June Brown as Walford stalwart Dot next month - and she has company.

The BBC has just released pictures of Dot's return to Albert Square and says: "Stuart, Bex and Tiffany are thrilled when Dot makes an unannounced return. 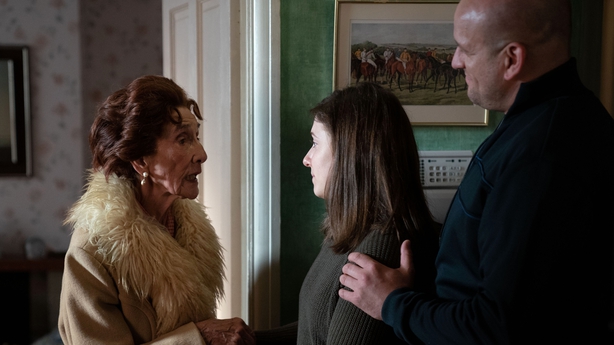 "But Dot doesn't arrive alone: her granddaughter Dotty is with her.

"As Dotty settles back into Walford, will she prove to be more like her father or grandmother?" 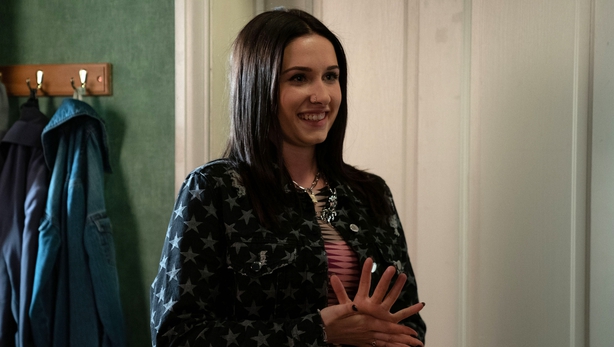 Fans can find out what happens next in the episode, which airs on Thursday, October 3.

EastEnders is on on RTÉ One and BBC One on Mondays, Tuesdays, Thursdays and Fridays. 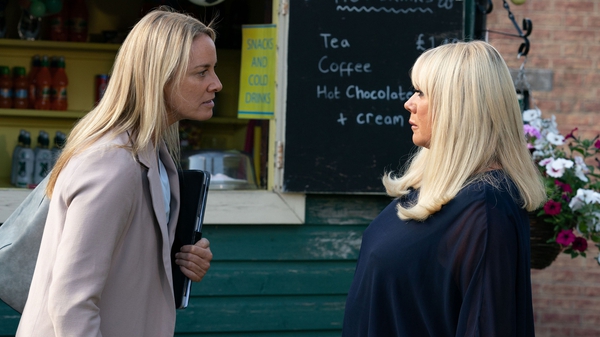 EastEnders all revved up for car crash cliffhanger