Westlife have added a second concert date at Páirc Uí Chaoimh, Cork for Saturday, August 29 next year due to huge demand.

The four-piece - Shane Filan, Mark Feehily, Kian Egan and Nicky Byrne - announced a show for August 28, 2020 on Monday morning, and they will now play the 45,000-seater GAA grounds two nights in a row.

Due to exceptional demand, we've added a second date at Páirc Uí Chaoimh on 29th August 🇮🇪 We can’t wait to see you there, tickets are on sale for both nights right now! https://t.co/l3SYRLEKSh pic.twitter.com/PfUyNMYpAg

When they take to the stage on Friday, August 28, it will mark their first ever concert at Páirc Uí Chaoimh, and having announced a second concert at the venue, Westlife will become the first Irish act to ever play multiple shows at the venue.

We're over the moon to announce we’re going to be playing Páirc Uí Chaoimh in Cork for the first time ever next year! We can’t wait to bring this show to Ireland which will be more spectacular than anything we’ve ever done before🌟 Tickets go on sale Friday 20th September at 9am. pic.twitter.com/BtG2roMwl9

Tickets for Westlife with special guest Emeli Sandé Friday 28 and Saturday 29 August 2020 are on sale now via Ticketmaster. 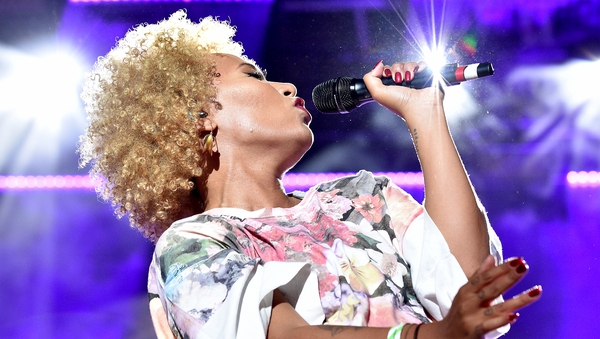