Nadine Shah and Lisa O'Neill are among the artists who will revisit Tom Waits classic album Swordfishtrombones for a concert at the National Concert Hall in Dublin on October 29.

As part of the NCH’s ongoing Perspectives series, Swordfishtrombones Revisited will sees Waits’ 1983 masterpiece interpreted by Shah, O’Neill, Dorian Wood, Sarah Blasko and US musician Matthew E. White in a performance helmed by British multi-instrumentalist David Coulter, who worked with Waits on The Black Rider and in 2011 revisited his 1985 classic Rain Dogs in 2011.

He has also curated and directed performances such as In Dreams - David Lynch Revisited, Discreet + Oblique: The Music of Brian Eno, Monkey: Journey to the West, Jim Jarmusch Revisited and Double Fantasy Live. 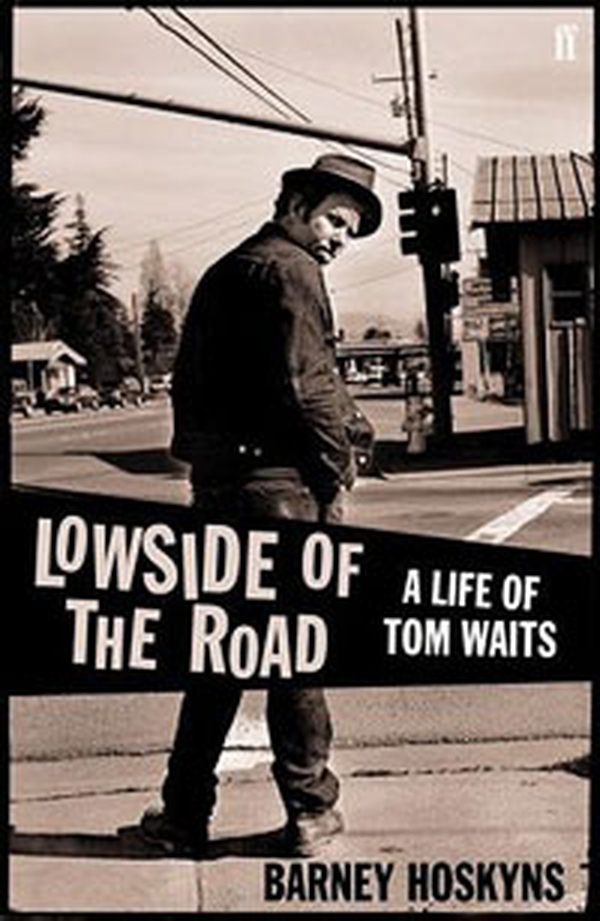 Lowside of the Road: A Life of Tom Waits by Barney Hoskyns