Love Island's Maura Higgins and Curtis Pritchard were coy about their relationship when they appeared on ITV's This Morning on Wednesday.

The former contestants were asked by hosts Phillip Schofield and Holly Willoughby if they were officially "boyfriend and girlfriend".

Pritchard replied that he did not feel the need to define the relationship and in 2019 "nobody needs to label anything".

"You've caught me off guard here. I haven't asked her to be my girlfriend," he told the hosts. "I am not going to do it on TV."

'Even if I did, I'm gonna be honest, I wouldn't have replied' 📱@MauraHiggins chats about not replying to *that* DM from @CurtisPritchard before #LoveIsland! 🏝 pic.twitter.com/uwpNfMyxHj

"We've actually not had one argument since leaving the villa. It's so much easier," she continued.

"It's just because we don't put everything on social media. We don't have to prove to other people that we're together.

"We know we're happy, so that's all that matters. A lot of the Islanders have seen each other a lot more."

Although other Islanders have gone on holidays together since the end of the show, the duo said they had been "very busy" with work.

Higgins will be among the guests on the first Late Late Show of the new season on Friday on RTÉ One at 9:35pm. 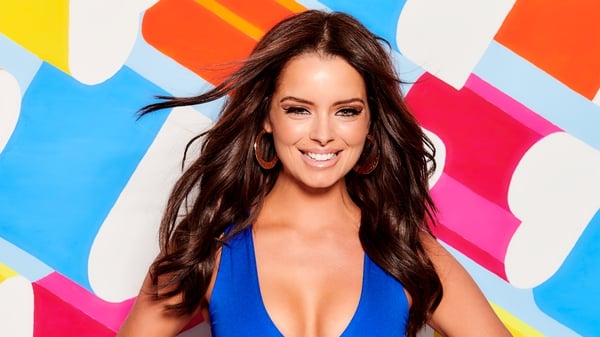