Strictly Come Dancing's broadcaster the BBC has said it would be "open" to having same-sex couples competing in the future.

Several of the stars of the show had called on the BBC to move beyond mixed pairings, with the broadcaster previously saying it had "no plans" to change the set-up.

But the BBC has now told the Daily Mirror that it is "completely open" to the idea.

"Strictly Come Dancing is an inclusive show and we are proud to have featured same-sex dancing amongst the professional dancers in group numbers in previous series," the BBC is quoted as saying.

"We are completely open to the prospect of including same-sex pairings between our celebrities and professional dancers in the future, should the opportunity arise."

One of the judges of the show, Craig Revel Horwood, previously said that the change would "eventually" happen.

"I think more and more people want it, the more it will happen, I have no argument against it. I think it would be rather fun. Maybe the BBC will be brave enough one day to do it," the Press Association reported him as saying.

A same-sex dance was included in the show last year which drew a positive reaction from fans, delighted to see professionals dancing together outside of the usual male/female pattern.

Strictly Come Dancing is back on BBC One on Saturday, September 7 at 7:10pm.

All the glamour, all the moves. Strictly 2019 is go! ✨📸 pic.twitter.com/vrYYO3MIad 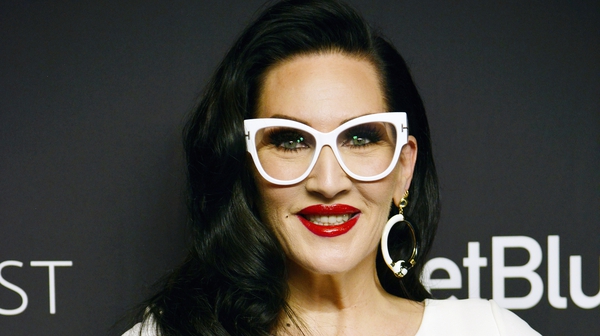