Chart-topping singer-songwriter Ellie Goulding has announced that she will marry her art dealer fiance Caspar Jopling in York Minster on Saturday.

The congregation is expected to include a raft of celebrities as the 32-year-old Brit Award winner ties the knot with the 27-year-old Sotheby's dealer.

It is widely reported that the service will be followed by a lavish reception at Castle Howard, the stately home near Malton, North Yorkshire, made famous by the 1980s' TV adaptation of Brideshead Revisited.

Guests are likely to include well-known faces from the music world and there has been speculation that members of the royal family could also attend. 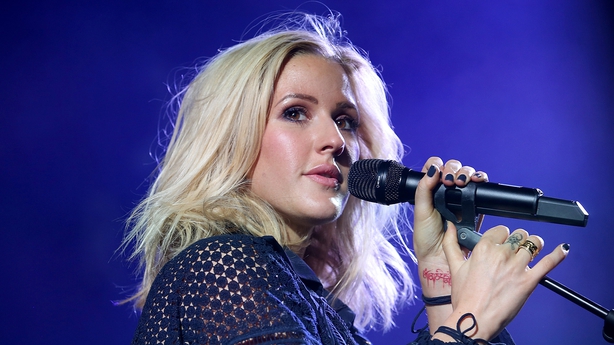 Goulding performed at the Duke and Duchess of Cambridge's wedding party in 2011 and, with her fiance, was a guest at Princess Eugenie's marriage last October.

Goulding and Jopling have been together for more than two years and announced their engagement with a formal notice - as one does - in The Times a year ago.

After the wedding was formally announced last year, Goulding said was looking forward to being a "loved-up wife".

In a post to her 14 million followers on Instagram, she shared a black and white photo of herself kissing a smiling Mr Jopling on the cheek.

She has previously been in relationships with McFly star Dougie Poynter, radio presenter Greg James, DJ Skrillex and actor Jeremy Irvine, and she is also rumoured to have dated singer Ed Sheeran.