Each of the three artists went home with two Moon Person trophies, with Swift taking the top prize of Video of the Year for You Need To Calm Down, which was also named as the Video For Good.

Grande was honoured with the Artist of the Year award, while her collaboration with Social House, Boyfriend, won Song of the Summer. She was unable to attend the ceremony as she is currently on her European tour, which comes to Dublin on September 23 and 25.

The Best New Artist and Push Artist of the Year awards were given to Bad Guy hitmaker Billie Eilish.

Shawn Mendes and Camila Cabello's Senorita saw the real-life love birds take the trophy for Best Collaboration, with other winners on the night including the Jonas Brothers, Cardi B and BTS. 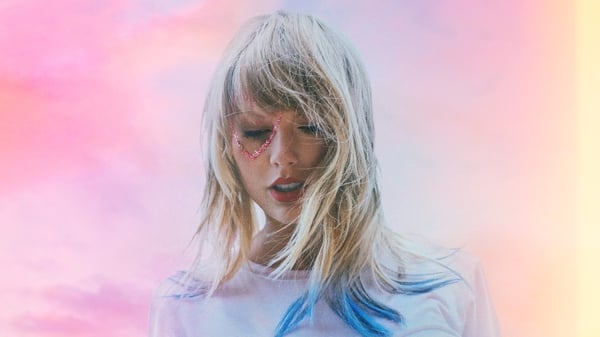 Taylor Swift's relationship is 'not up for discussion' Music