The Irish actress, writer and comedian stars alongside Ant-Man actor Rudd in Living With Yourself, a new existential comedy that poses the question – do we really want to be better? 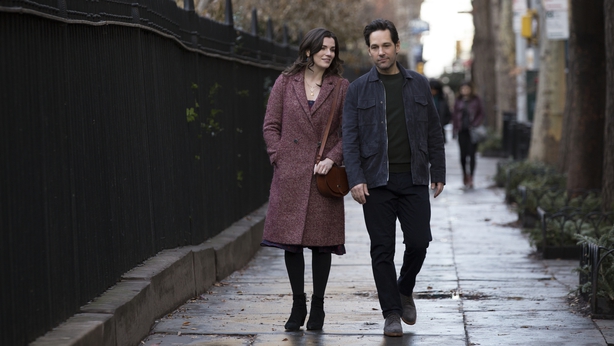 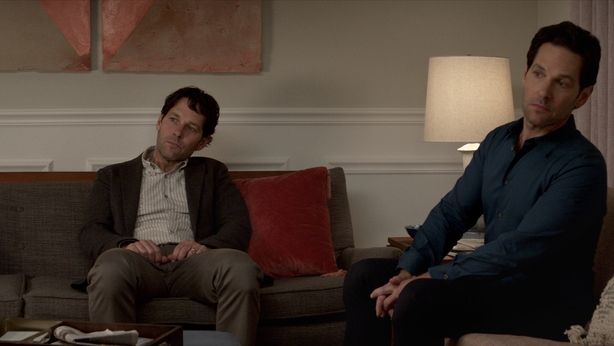 Bea will play Rudd's on-screen wife, as his character undergoes a spa treatment designed to make him a better person, only for him to find out that he's been replaced by a new and improved version of himself. He now has to fight to win back his wife, career and identity. 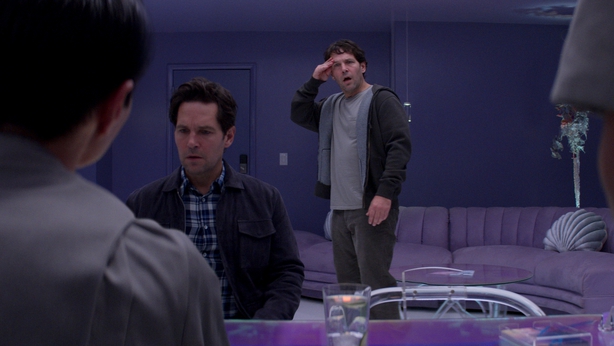 The eight-part series series launches on Netflix on October 18. 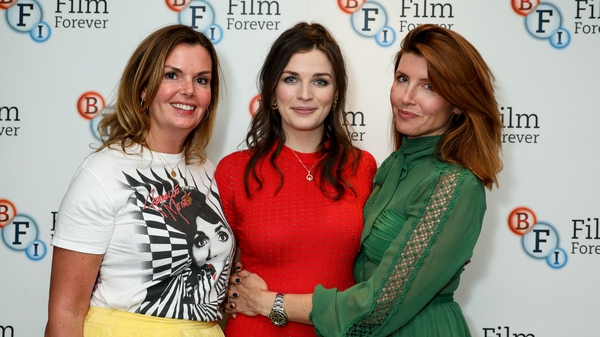