Dwayne "The Rock" Johnson, 47, has married his partner Lauren Hashian, 34, in a secret wedding in Hawaii.

The Fast & The Furious actor posted pictures on social media of the pair, with the groom wearing white open-necked shirt and white trousers, while the bride wore a white lace dress.

The former WWE sport star has two children with Hashian, two daughters aged three and one.

Singer-songwriter Hashian met "The Rock" on the film set The Game Plan in 2006.

He was previously married to producer Dany Garcia from 1997 until 2007. 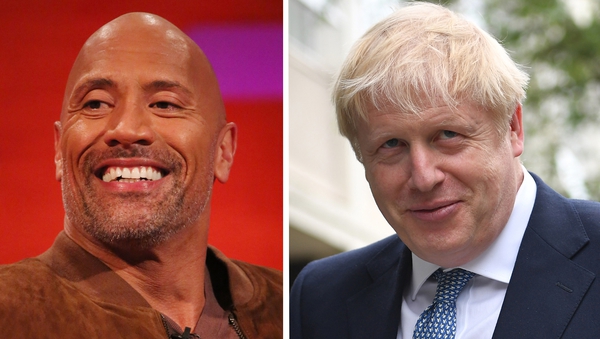