Love Island couple Chris Taylor and Harley Brash have become the first to split up after leaving the villa this year.

Chris and Harley, who were both late arrivals to the villa and became a couple towards the end of the series, have separated three weeks after the series ended.

Chris posted on Instagram: "A serious post for once guys. I'm sad to say that both Harley and I have parted ways and came to this decision last night, despite rumours from the media last week.

"Both of us have been very busy with separate opportunities and haven't had enough quality time for each other.

"We both have the upmost (sic) support and respect for one another and the decision was made amicably. I wish her all the best and will always be glad we rode the Love Island adventure together."

He concluded, "I will be very proud of everything she has done and everything she'll do. The future is bright crumpet go get em! Chris xx."

The pair were reported to have split last week, around a month after getting together on the show.

Chris had previously said he was enjoying his romance with Harley away from the cameras.

He recently told ITV's Good Morning Britain: "We have had a good start. We have got a lot closer since we came out, since there is no-one watching us all the time." 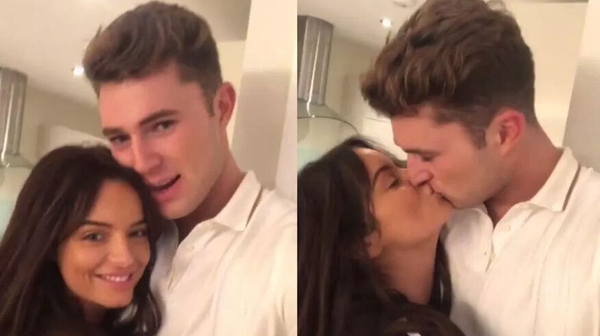