Domhnall Gleeson has said he feels proud to be involved in the Star Wars franchise as he feels the two films he has starred in are "really good" and he has high hopes for his third - The Rise of Skywalker - later this year.

Gleeson has played General Hux in The Force Awakens and The Last Jedi, and said the script for the final film in this trilogy was a "page-turner".

"It was cool, it was a page-turner and it was different than what I thought. It was great," he told Collider of The Rise of Skywalker.

"It was exciting and you feel part of this tiny club that gets to read these things before other people and that was great, really cool."

On his venture into the Star Wars world, Gleeson said he's proud to get to do good work.

"I like being part of good films and I think the two films, and hopefully the three films because I've not seen the third one ... I think they're two really, really good films," he said.

"I hope the next one is a really good one too. I like being in good movies more than I like being in franchises or anything else, so similarly to this, I'm just proud to have been part of something good, because often times it doesn't work out. So when it does it feels right."

Star Wars: The Rise of Skywalker hits cinemas on December 19. 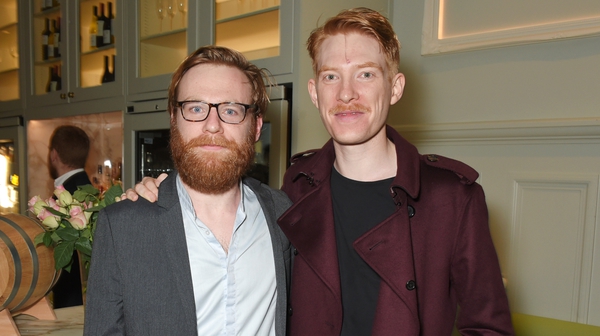