BBC Breakfast has revealed that their gaffe prone morning sports presenters Mike Bushell is the sixth Strictly Come Dancing contestant to be announced.

Bushell said: "I am so excited to be joining this year's Strictly Come Dancing. I’ve heard so many wonderful things from colleagues over the years so thrilled I’m now getting the chance."

He added:"I know I will completely throw myself into the whole experience and I’m sure will love it from start to finish."

"I may have tried and profiled over 500 sports over the years in my Saturday morning BBC Breakfast slot but think the Strictly challenge could be the greatest. Bring on the glitter!" He said.

The BBC sports presenter is most famous for the time he fell into a swimming pool during a live BBC Breakfast interview with members of the England swimming team on Australia's Gold Coast during the Commonwealth Games.

The 53-year-old once also spilled water on his trousers during a live interview.

Last year's Strictly winner Stacey Dooley joined Bushell for the announcement, and she described him as "clumsy" but added: "It's not really about the dance, I think they love a trier."

Bushell follows in the footsteps of other BBC Breakfast sports presenters Chris Hollins and Ore Oduba, both of whom won the glitterball trophy during their attempts in 2009 and 2016 respectively 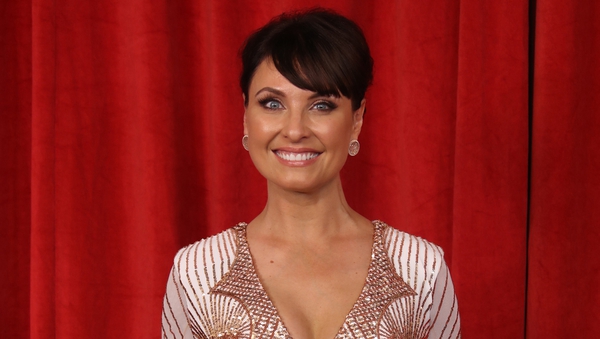 Strictly 'asks EastEnders star to take to the floor'