Molly-Mae Hague was left furious at speculation she was envious of Maura Higgins on Monday night's Love Island.

Viewers of the show had speculated that she was coveting Curtis Pritchard and that her friend was in fact a love rival. 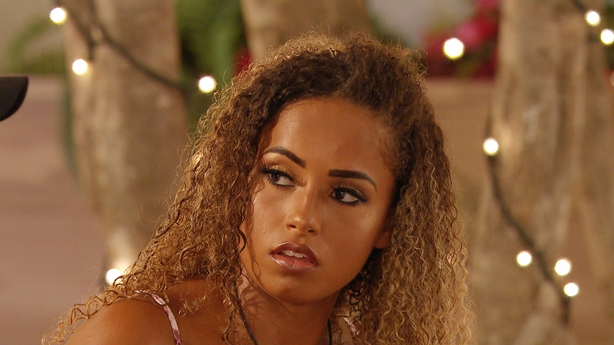 There was also gossip casting doubt on her feelings for partner Tommy Fury, with viewers stating that she was bored in her current relationship.

In a provocative challenge, Molly-Mae was shown to be the subject of speculative headlines about her true feelings.

Belle Hassan threw a drink on Molly-Mae as part of the game, showing that she believed her to be the contestant being referred to in the headlines. 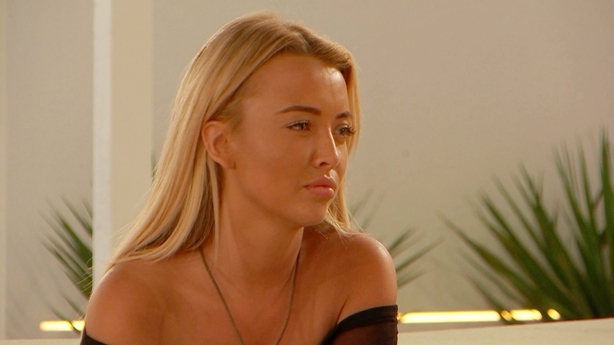 The lighthearted atmosphere vanished with Molly-Mae left shocked at how she was perceived outside the villa.

Molly-Mae said of rumours she was growing tired of Tommy: "I'm actually going to be fuming.

"I'm definitely not bored. If people still think I'm fake at this point, what hope have I got?"

Tommy and Molly-Mae were not the only couple to suffer from the challenge.

Chris suggested he thought viewers believed him to be better suited too India Reynolds than his partner Harley. 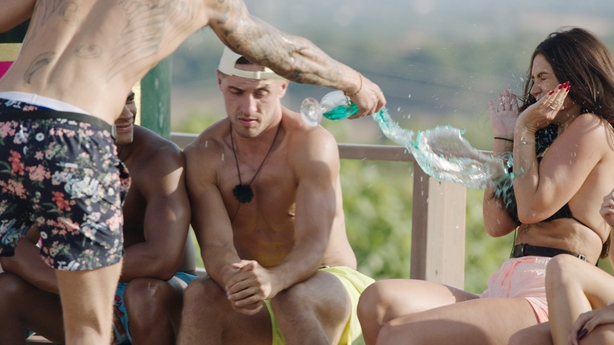 This angered his current partner who described the move as "muggy" and "absolutely ridiculous" during a subsequent argument.

Ovie Soko was filled with doubts following suggestions India was only with him in order to win.

Anton Danyluk was given misgivings as a friend has allegedly noted causes for concern in his relationship with Belle.

He said: "My head is scrambled. I don't know if I'm being naive.

"It does make you think, am I missing something my best mates know."