Game of Thrones creators David Benioff and DB Weiss have dropped out of their scheduled appearance at a panel discussion about the show's final season at San Diego Comic-Con.

HBO released a revised panel line-up and the duo is notably missing. The event would have marked the first time the writing pair would have had to answer questions from fans about the divisive final season of the hit series.

They weren't the only ones to cancel, however, with director Miguel Sapochnik, Jorah Mormont actor Iain Glen and Missandei star Nathalie Emmanuel also pulling out.

The panel at Comic-Con will take place on Friday at 5.30pm PST and comes days after Game Of Thrones earned a historic 32 Emmy Award nominations, the most ever for a single season, smashing a 25-year record held by NYPD Blue. 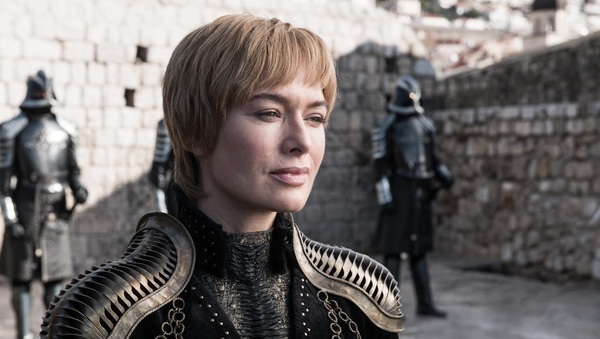