Britain's Prince Harry was given some parenting advice from Jay-Z at the premiere of the live-action remake of The Lion King in London, with the rapper telling him to always find time for himself.

Harry was joined by his wife Meghan on the red carpet at the event, with the Duke and Duchess of Sussex meeting Beyonce and Jay-Z in the process.

Beyonce was heard telling Meghan and Harry, "We love you guys." 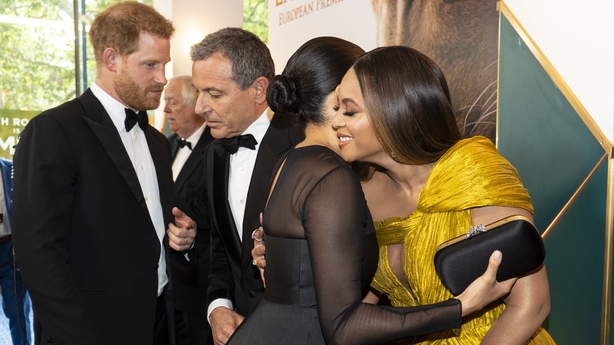 Beyonce and Jay-Z congratulated the royals on the arrival of their son Archie, with Beyonce saying he is "so beautiful."

As the couples chatted about their children, Jay-Z told Harry to, "Always find some time for yourself."

The artists previously referenced Meghan as they accepted the BRIT Award for Best International Group for their collaboration as The Carters, by posing with a portrait of the former actress in an acceptance video done in the style of their Apes*** video.

Beyonce voices Nala in The Lion King, which is released on Friday. 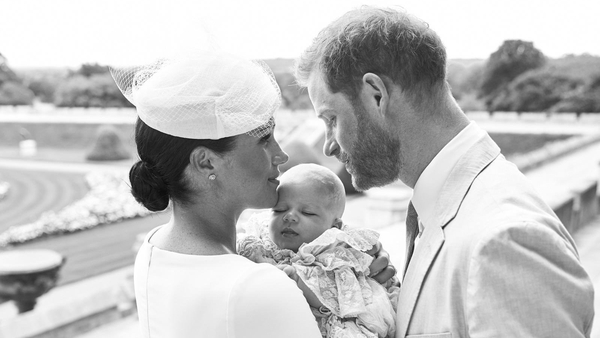