Madonna has said she doesn't think awards represent the success of her career and admits she pays no heed to her accolades.

Asked if she felt it was about time when she was inducted into the Rock and Roll Hall of Fame in 2008, the 60-year-old singer said told MOJO magazine: ''No. No. I don't know about awards and things like that. They're overrated.''

The Medellín singer said it was ''an honour'' to induct her idol David Bowie,who died of cancer in 2016, into the hall in 1996.

Reflecting on the moment, she said ''To be connected with him in any way is an honour.

''I watched his documentary recently, just to be reminded of what a genius he was.

''So brilliant, so amazing. So fearless. He tried on so many things.

''He just went down so many roads and tried so many different genres of music too. And he really went for it and was fearless. He didn't care what people thought. I love that about him.'' 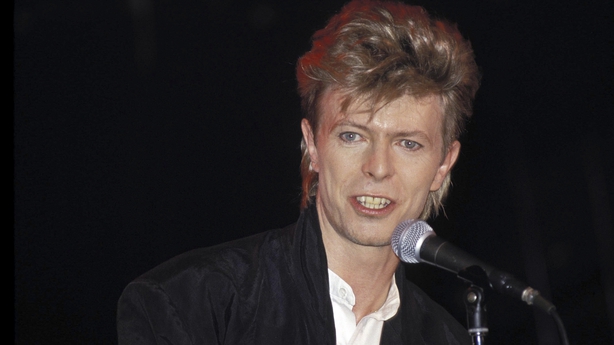 Madonna further added how the late singer ''changed [her] life'' and admits she was blown away the first time she saw him perform when she was just 15.

''He changed my life. It was the first concert I ever went to. I remember just being frozen. Rigid.

''Staring up at this creature thinking, Oh my God, he's everything. He's male and female and beautiful and elegant and poetic and funny and ironic and other-worldly.

''And I recognised myself in him somehow and he gave me license to dream a different future for myself.''