Britain's duchess of Sussex, Meghan Markle, will not be making a return to Suits for the show's final season, though her character will be mentioned by others on the series.

Markle starred as Rachel Zane on Suits for seven seasons, with her character and her on-screen love interest Mike Ross, played by Patrick J. Adams, leaving the series at the same time.

Now going into its ninth and final season, Adams will be making a comeback as Mike, but the actor confirmed that Markle will not.

"For Mike, this is just a trip to New York. He's in Seattle, [Mike and Rachel] are building their life together, it sounds like he's doing well," he said.

"It seems to me like Mike's in a great place. Whatever is happening in Seattle is really good...

"There's phone calls with Rachel saying, 'Goodbye, I love you,' and, you know, I think there's some obvious acknowledgment that she's still there and a part of the show."

Shortly after leaving Suits, Markle married Prince Harry. The two have recently welcomed their first child together, Archie Harrison. He was christened on Saturday. 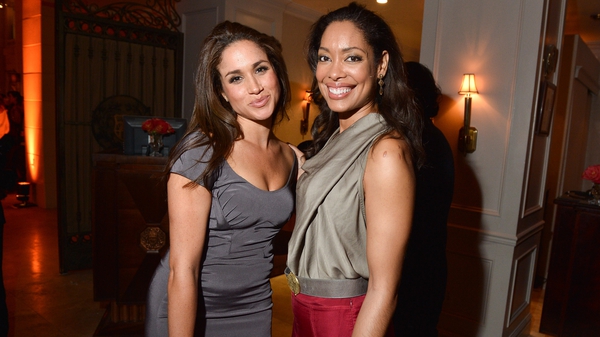